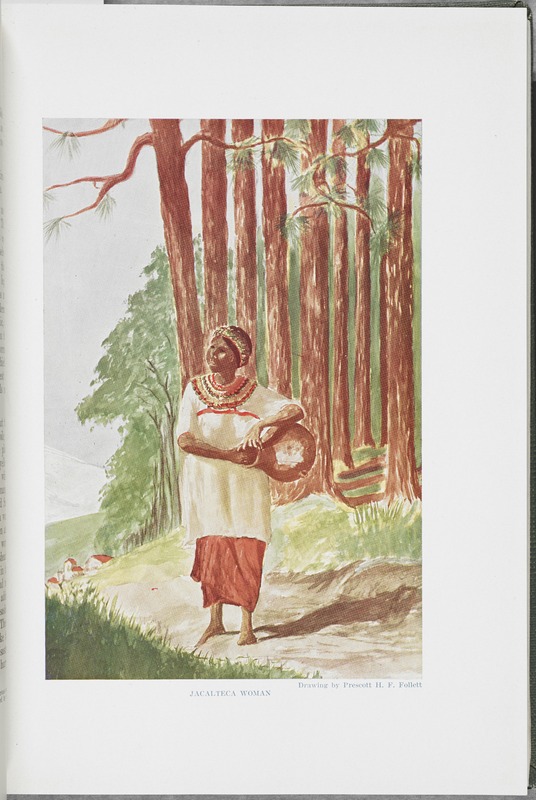 Oliver La Farge traveled to Guatemala in 1927 under the auspices of Tulane University and at that time recorded parts of the El Kanil legend related to him by Maya of Jacaltenango. His texts were fragmentary, due to his own incomplete knowledge of their language and the reticence of the local people facing an outsider.

Presented by the Rockefeller Foundation
Davis Library F1421 .T95 no. 3 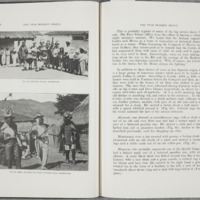 Pages 108-109: left, halftone photographic illustrations of the cil-Cortés dance in Jacaltenango; right, a discussion of the dance. 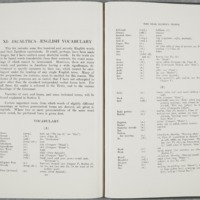