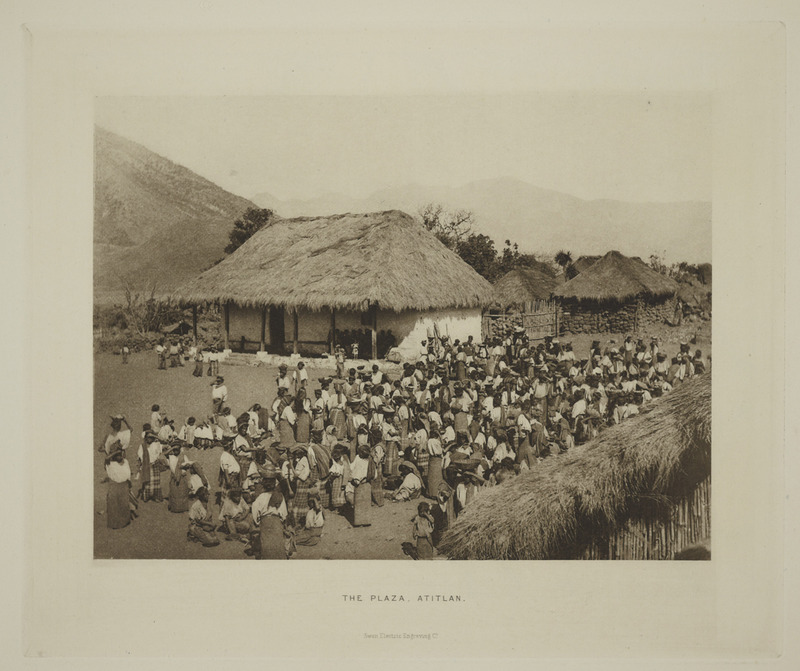 The Maya peoples of Southern Mexico and Central America developed the most enduring writing system of the Pre-Columbian Americas. After the Spanish invasion of Mesoamerica in the sixteenth century, the practice of that hieroglyphic writing—which originated around 500 BC—came to an abrupt end. Fearful of texts that they could not read, Spanish conquerors and missionaries destroyed countless books. Today, only three pre-Conquest Maya codices of undisputed authenticity are known to survive.

In the early nineteenth century, Spanish rule collapsed, and new nation-states encompassed ancestral Maya lands. Ruling ethnic Spaniards and elites of mixed ancestry opened these countries to travelers and immigrants. Political and commercial interests brought individuals from Europe and the United States, and the contemporaneous decipherment of Egyptian hieroglyphics awakened fresh interest in the ancient Maya ruins and their sculptural programs and inscriptions.

The Maya had abandoned most of their pyramid-studded cities in the ninth century, for reasons still not definitively established. Yet the Maya peoples and over thirty Mayan languages endured into modern times. The era of nation-states—with its expanded trade, increased industrialization, and contested political borders—re-intensified oppression of the Maya peoples. And Maya resisted.

The Caste War of the Yucatán peninsula began in 1847 and continued until 1901, when officially declared over. The 1869 Caste War of Chiapas occurred in a region of Mexico that has experienced repeated uprisings, the most recent being the 1993 New Year’s Eve Zapatista rebellion. Guatemala’s 36-year Civil War, in which over 200,000 mostly Maya people were killed, ended with the signing of a peace accord in 1996.

During these two centuries of dramatic political struggle, scholars from Europe and the United States advanced and eventually accomplished the decipherment of Mayan hieroglyphics. And at the end, the Maya peoples, who had never stopped telling the stories of their ancestors, inaugurated new Maya alphabetic literatures and scholarship.

This exhibition—which draws largely upon materials in the George E. and Melinda Y. Stuart Collection and other holdings in the Rare Book Collection— gives witness to this singular and astonishing history.

Ancient and Living Maya in the 19th and 20th Centuries: Archaeological Discovery, Literary Voice, and Political Struggle is an enhanced electronic version of a physical exhibition of the same name that took place at Wilson Library at UNC-Chapel Hill from October 8, 2012 to January 27, 2013. It was presented in conjunction with the symposium "13 Bak'tun: New Maya Perspectives in 2012."