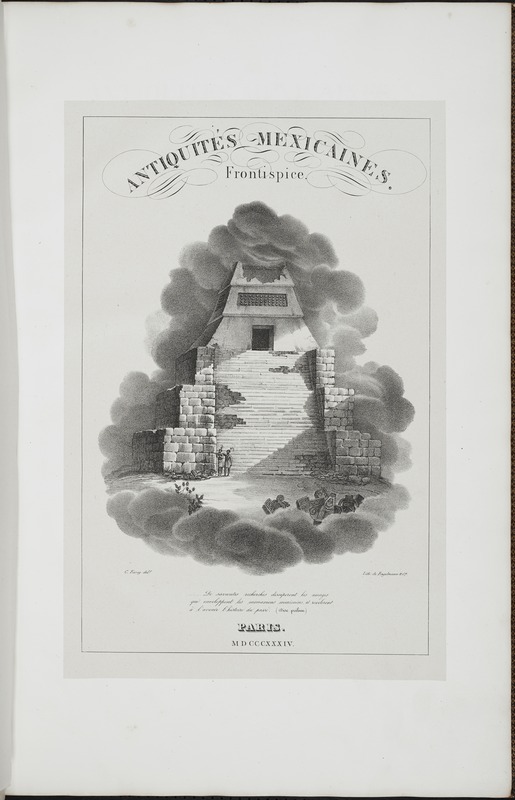 Guillermo Dupaix, a military officer and explorer, led three expeditions to record the pre-Spanish built environment of Mexico. Commissioned by King Carlos IV of Spain, Dupaix took with him artist José Luciano Castañeda, who is considered to have produced the first delineations of Maya architecture. Castañeda's ink and watercolor drawings and pencil rubbings were reproduced decades later by lithography in Paris, in a sumptuous atlas volume that complemented text volumes on the Dupaix expeditions by Henri Baradère. These included a preliminary discourse by the antiquary Charles Farcy, who has also designed the title page, lithographed by Godefroy Englemann. Its image illustrates the words from his preface, which translate:  "scholarly researches dissipate the clouds that envelope the Mexican monuments and reveal to the future the history of the past." 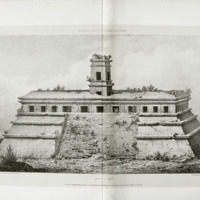 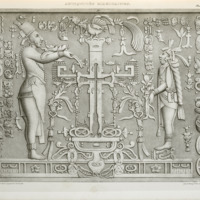 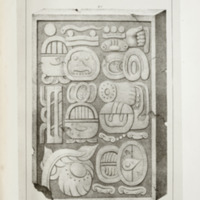 The French archaeologist and museum director Alexandre Lenoir wrote the descriptions for the illustrations. He explicity states that there is no evident relationship between the Mayan hieroglyphics and Egyptian ones.