Views of Ancient Monuments in Central America : Chiapas and Yucatan 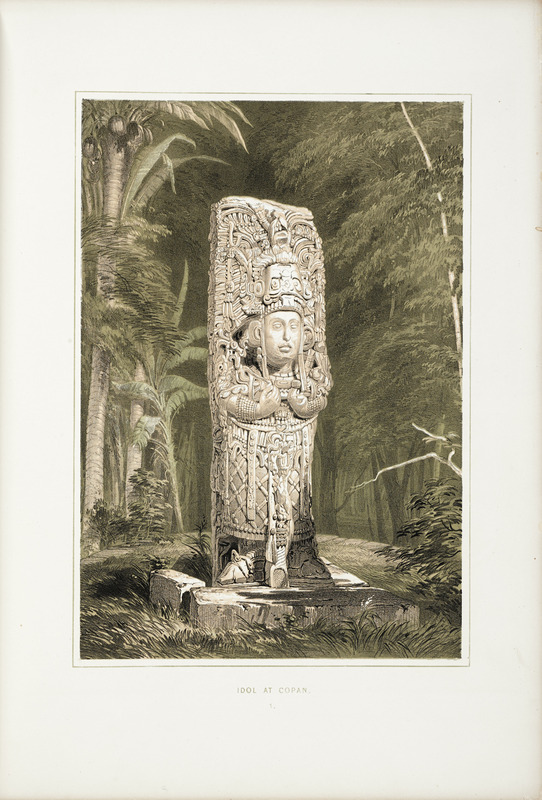 Following the success of their octavo volumes, Stephens and Catherwood planned a sumptuous large-format publication that would rival Audubon's Birds of America. Institutional support foundered, however, and Catherwood ended up scaling back the project and self-publishing in England.

The resulting volume of 25 plates was issued in an edition of 300, most copies with tinted lithographs, and a small number with the plates hand colored. Although more modest than first conceived, the publication has been widely considered the most splendid work ever produced on Maya civilization, as well as one of the greatest travel plate books of the nineteenth century.

Born in London and trained there as an architect, Catherwood had traveled extensively in Europe and the Middle East. He was one of the few travelers in the Maya world equipped to compare its built environment to that of the Old World, having executed detailed renderings of the ruins in Egypt, Petra, and Baalbek, and the Dome of the Rock and the Mosque of al-'Aqsa at Jerusalem.

In his introduction, Catherwood writes that "The results arrived at by Mr. Stephens and myself, after a full and precise comparative survey of the ancient remains . . . are briefly:–that they are not of immemorial antiquity, the work of unknown races; but that, as we now see them, they were occupied, and possibly erected, by the Indian tribes in possession of the country at the time of the Spanish conquest,–that they are the production of an indigenous school of art, adapted to the natural circumstances of the country . . . and that they present but very slight and accidental analogies with the works of any people or country in the Old World." 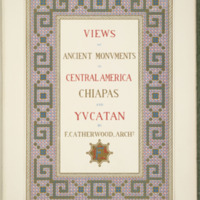 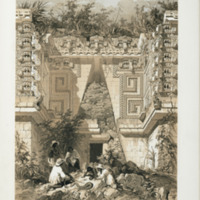 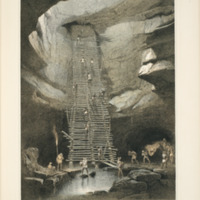 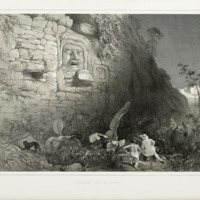