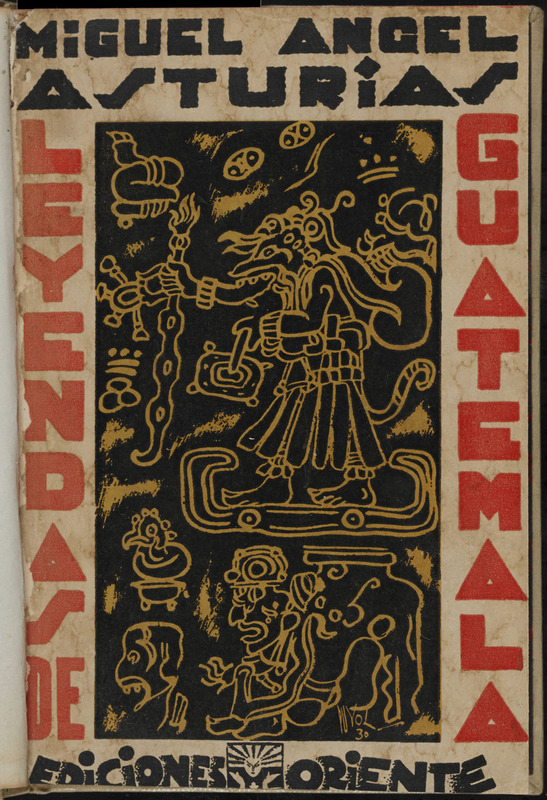 Maya folklore has, unsurprisingly, been significantly impacted by Spanish influence over the past five hundred years. Christian stories, in particular, have made their way into Maya legends. And Maya folklore has in turn been incorporated into the European and mixed-race culture of Mexico and Central America.

Asturias’s Legends of Guatemala are based on stories he was told as a child. Despite the accompanying graphics, they belong to a mestizo country, some—“Leyenda de la Tatuana”—for instance, being of Spanish origin.

The Leyendas were translated from Spanish into French soon after this Madrid edition and published in 1931 at Paris, with a laudatory preface by the French writer Paul Valéry. 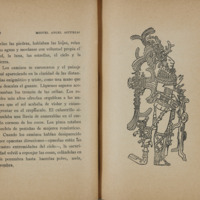