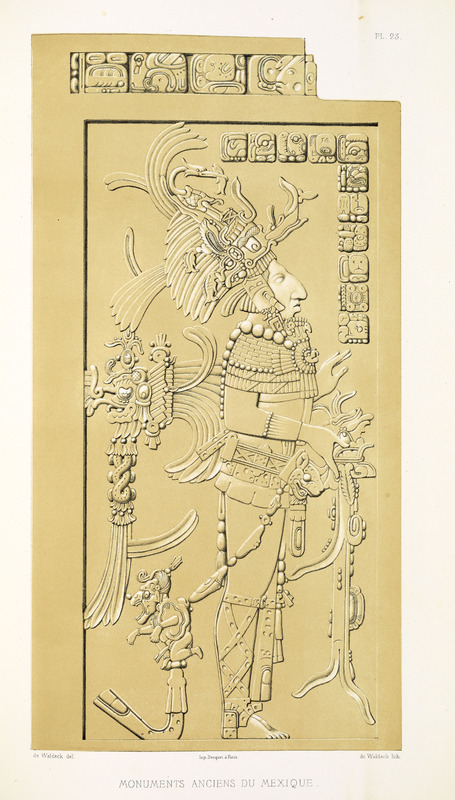 Plate 23: Frédéric de Waldeck, delineator and lithographer, relief scultpure from the Temple of the Cross, Palenque.

The French priest Brasseur de Bourbourg served in the New World in Canada and Boston, as well as Mexico City and Guatemala, where he became a devoted student and scholar of Mesoamerican languages and history. His landmark publications were highly important for Maya scholarship if not without flaws (see Decipherment and Sacred Maya Texts).

This book by Brasseur de Bourbourg, primarily on the ruins at Palenque, was complemented by the illustrations of Frédéric Waldeck, who had been unable to publish them as a volume to succeed his Voyage pittoresque et archéologique dans la province d’Yucatan (1838). Although Waldeck did visit Palenque to view the monuments he had only recorded in 1822 secondhand, the fancy of these on-site renderings is evident (see particularly, below). 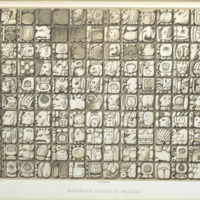 Plate 38: Frédéric de Waldeck, delineator and lithographer, relief sculpture from Palenque. Waldeck has stylized the hieroglyphs inscribed in stone to the point that one looks like the head of an elephant.