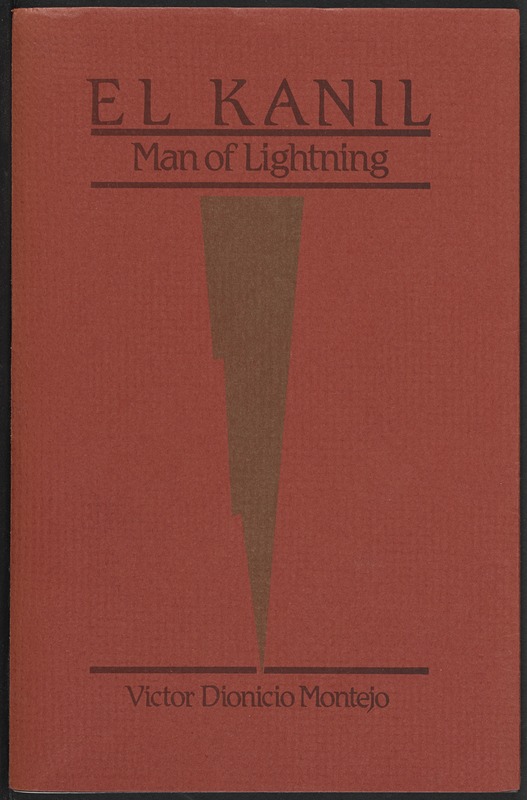 In 1979, naturalist and former UNC-Chapel Hill professor Wallace Kaufman found himself on a bus in northern Guatemala with Pedro Antonio Montejo, who told him about his brother Victor, a schoolteacher and a writer of the stories of his Jakaltek people.

That chance encounter resulted in Victor Montejo coming to North Carolina when it became too dangerous for him to remain in Guatemala. He briefly resided in Pittsboro, where his first book, El Kanil, was published in this English-language limited edition.

In his eloquent prologue, Montejo notes the centrality of the legend for the people of Jacaltenango, Guatemala, and the fragility of Maya culture and human life during that period of war and repression:

“In many ways if this story vanishes, a part of us will also vanish. . . . In the past few years many people have fled before the terror of political violence. We have had many times when it became very dangerous to speak out or to write one’s thoughts or encourage pride and independence. Knowing this it is easy for the written word to sneak quietly into hiding or to reproduce itself in unbeatable numbers, I record here the story of El Kanil, Man of Lighting.”

El Kanil appeared in a Spanish-English edition in Carrboro two years later. The University of Arizona Press published a scholarly edition by Montejo in Maya Pop’ti, Spanish, and English in 2001.

Because of the political situation in Guatemala, Montejo remained in the U.S. and received his Ph.D. in anthropology from the University of Connecticut. A poet and novelist and a leading scholar of Maya literature and culture today, he is professor emeritus of Native American Studies at the University of California, Davis. He returned to Guatemala and served as a member of the Congress of Guatemala and as minister of peace from 2004 to 2008, in charge of promoting the peace accords that ended the thirty-six-year Civil War. 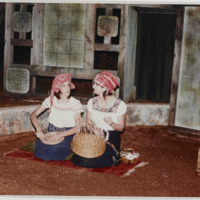 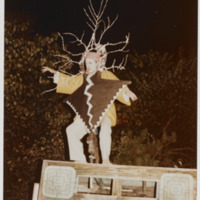 The El Kanil legend as related by Montejo was turned into a play. It was performed at the Rock Rest Amphitheater in Chatham County, North Carolina, in the fall of 1983.