In an eight-page supplement published on October 25, the Progressive Farmer published articles and cartoons attempting to turn the charges of white supremacy back on the Democrats. Although the Populists were running with the predominately African American Republican party, the Progressive Farmer published a number of racist cartoons. These did not argue against the accusations of “negro domination” by the Democrats, but suggested instead that African Americans were appointed to office by Democratic officials.

PLEASE NOTE: Many of the articles and cartoons on this site contain racially insensitive images and text. 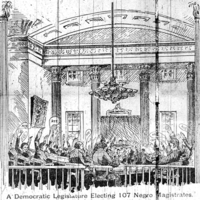 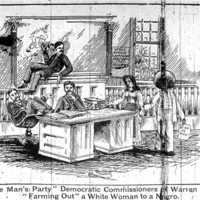 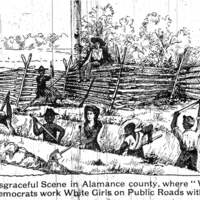 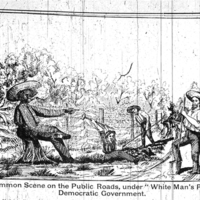 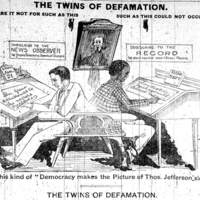 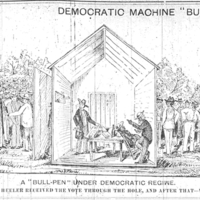 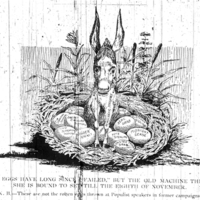 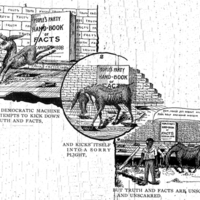