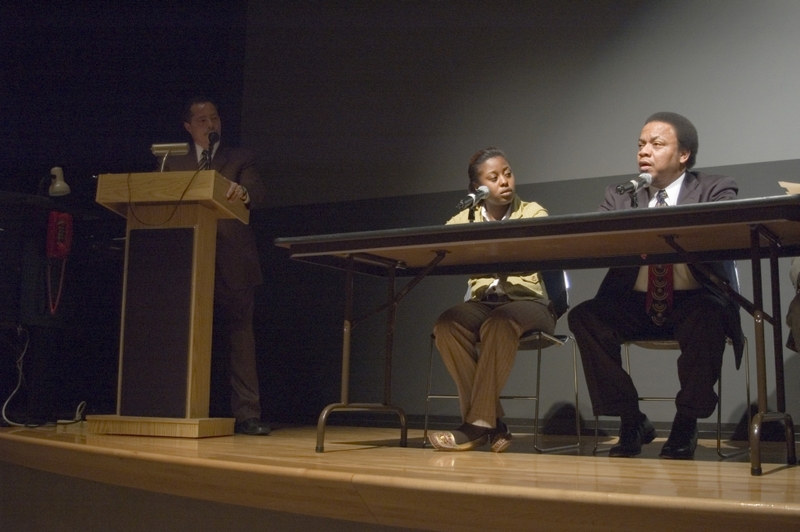 Panel discussions relating to themes of the exhibit will be held on the following three Tuesdays, 5:30-7 p.m. These panels will feature UNC graduates who were active in these episodes when they were students, others who were involved, and current UNC students. Panelists will reflect on what difference their experiences made in their lives, whether they think their actions made any difference in the public sphere, and what connections they see between their protests and current issues.

Sponsored by the Manuscripts Department, University Library with support from Diversity and Multicultural Affairs, Office of the Provost, and the Sonja Haynes Stone Center for Black History and Culture