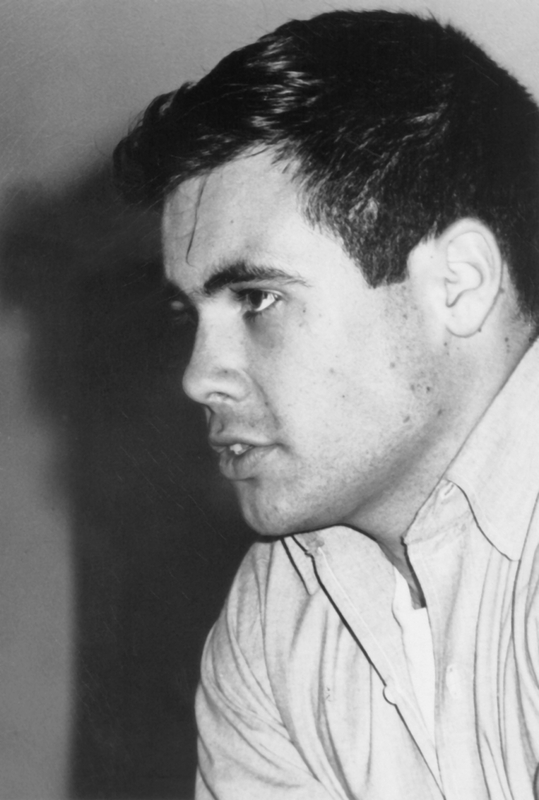 John Dunne was a key leader in the demonstrations to bring about equal accommodations in Chapel Hill. Dunne was born in Boston but grew up in Brecksville, Ohio. From 1958 to 1961, Dunne attended the Choate School in Connecticut, where he won awards as a fullback on the football team and was an accomplished violinist. Dunne came to UNC on a prestigious John Motley Morehead Scholarship. Because of his academic achievements, he entered Carolina as a sophomore. In his second year, Dunne became involved with the civil rights movement, helping to establish a UNC chapter of the Student Peace Union.

In spring 1963, Dunne traveled with friend Mike Putzel (a writer for the Daily Tar Heel) to Birmingham, Ala., where he worked briefly as an activist. While in Birmingham, Dunne was arrested and jailed. After his release, Dunne returned to Chapel Hill, but by December 1963, he gave up all pretenses of finishing school. Dunne relinquished his Morehead scholarship and devoted his time to the Freedom Movement. Dunne joined the Congress of Racial Equality (CORE) and led protests against local segregated restaurants. Dunne's involvement with the civil rights movement culminated in a Holy Week fast on the lawn of the Franklin Street post office in 1964. Soon thereafter, Dunne was convicted on charges of trespassing and obstructing traffic from an earlier demonstration. He began serving a two-year sentence, until the summer when he was paroled to Connecticut. After his release, Dunne finished his undergraduate degree at Harvard and then earned a law degree from Yale. He practiced law in Boston and later in Norwich, Vt., until his death in 1982.