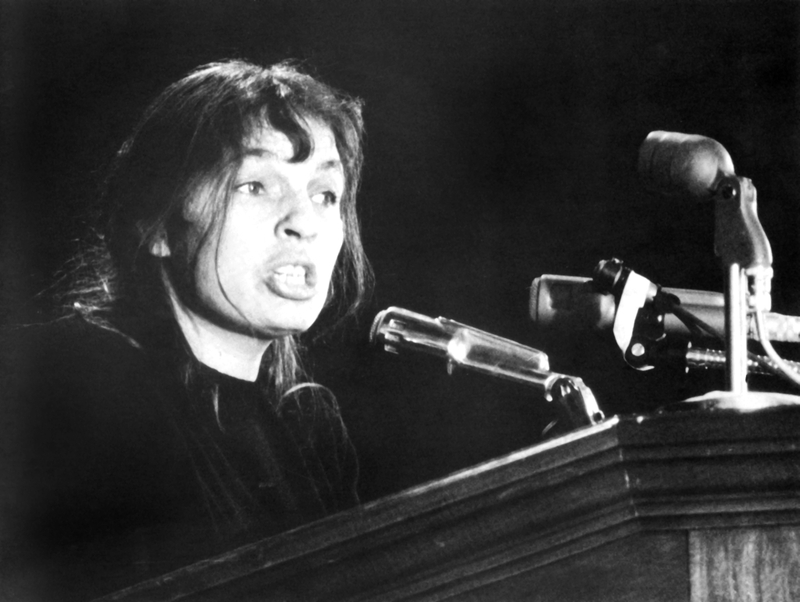 The Black Student Movement's campaign to effect equal consideration for black students paralleled the campus struggle of another segment of the African American community. In fall 1968 campus foodworkers had submitted a list of grievances to Dining Services Director George Prillaman, yet saw no change as a result of their complaints. Two major players in the foodworkers' actions were cousins Mary Smith and Elizabeth Brooks. The pair, both employees in the Pine Room in Lenoir Dining Hall, began meeting at lunch to work on a plan to get their grievances heard.

After several meetings, Smith and Brooks invited Preston Dobbins of the BSM to join them, hoping that he could help them organize. Dobbins agreed to help and enlisted fellow BSM members to join meetings, which they began to hold each morning, often beginning as early as 5 a.m. The foodworkers' strike began on 23 February 1969 and the BSM soon set up a strike headquarters in Manning Hall, which was empty at the time.

Mary Smith and Elizabeth Brooks took positions at the forefront of the strike, even though both women had families who relied on their income to survive. At the time of the strike, Mary Smith had a two-year-old daughter as well as five other children at home. Both women's husbands initially had doubts about their wives' participation in the strike, but they soon came to understand how important the women's roles were in enacting change.

It was, in fact, family politics that, in the end, proved key to the resolution of the strike: Campus Y Director Anne Queen discovered that Mary Smith and State Senator Ralph Scott (the uncle of Governor Robert W. Scott) were from the same town. In fact, Ralph Scott's brother had delivered Smith. This information helped influence Governor Scott to agree to meet with Mary Smith and Elizabeth Brooks. Their meeting of Thursday, 20 March 1969, helped lead to the announcement of the strike settlement the next afternoon. (For more information on Mary Smith and Elizabeth Brooks, refer to their interviews from section E-4 of the Southern Oral History Program - Collection #4007.)