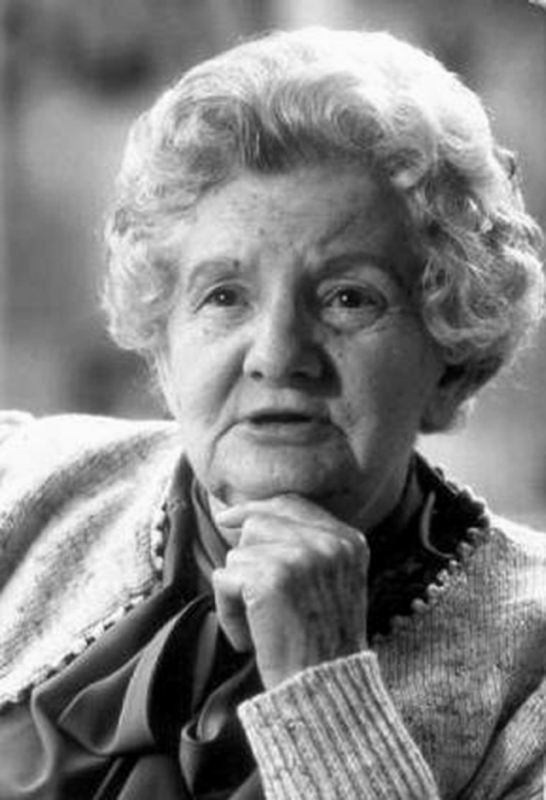 Anne E. Queen was born in 1911 and raised in Canton, N.C. After high school, she worked for ten years in the town's paper mill before enrolling in Berea College in Kentucky, where she earned a bachelor's degree. From Berea, she went on to earn a divinity degree from Yale University Divinity School in 1948. At Yale, she was greatly influenced by Christian ethicist Richard Niebuhr. She then worked as assistant university chaplain at the University of Georgia and as college secretary for the American Friends Service Committee in Greensboro, before coming to UNC as associate director of the YWCA in June 1956. In 1964, she became director of the newly merged YMCA-YWCA, a position she held until her retirement in 1975.

The University's YMCA had been a force in student life since its inception in 1860. In addition to providing a center for religious life on the campus, it led the way in organizing an orientation program for new students, published the student handbook for many years, ran the student book exchange, and played an important part in early athletics at the University. From 1926 until 1943, it sponsored the Institute of Human Relations, which brought speakers of various political and religious persuasions to the University. The Young Women's Christian Association (YWCA) was established on campus in 1936. In spring 1954, the organizations merged to form the YMCA-YWCA. In 1976, the name changed to Campus Y.

Under Anne Queen's leadership in the 1960s, the Campus Y sponsored many programs concerned with the crucial issues of the day, including Vietnam, the death of Martin Luther King Jr., and the foodworkers' strike. Throughout the decade, the Y was the liaison between the University and recruiters for the Peace Corps and VISTA.