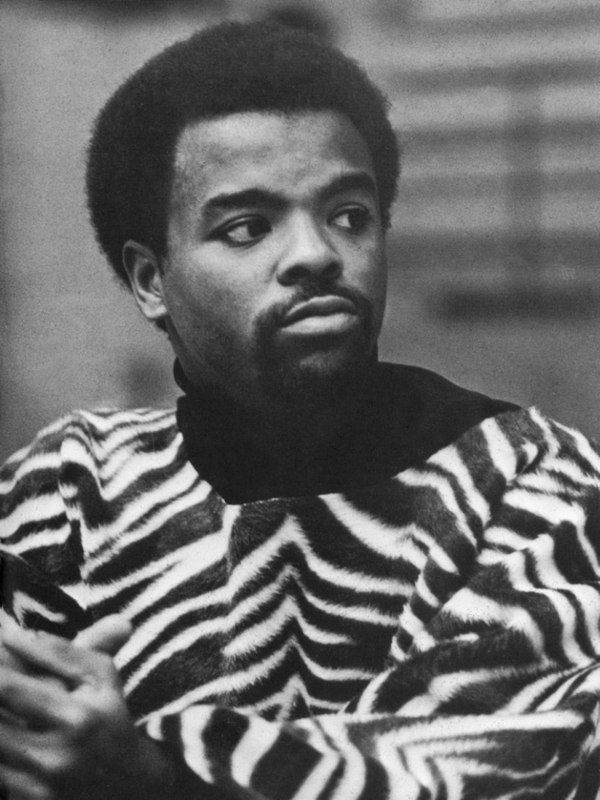 Preston Dobbins was born in St. Louis, Mo., on 10 October 1946 and was raised in the South Side of Chicago. He came to UNC by transfer from Chicago City College, where he was the president of the student body. Prior to his enrollment at Carolina, Dobbins worked in various capacities as a community organizer. He was the coordinator for an after-school program for teenagers in the Woodlawn neighborhood of Chicago, that provided tutoring and mentorship to local African American youth. Michael Lawler, a former student body president at UNC-Chapel Hill, visited Chicago to study the unique Woodlawn project, with the idea of establishing a similar project, called Youth Educational Services (YES) in North Carolina. Dobbins and Lawler met and, about a month later, Lawler offered Dobbins a fieldworker job with YES. Dobbins accepted and spent the next year in Fayetteville, N.C., working for YES, until he decided to go back to school. In summer 1967, Dobbins enrolled at Carolina.

In an interview for the Southern Oral History Program, Dobbins said that he never intended to become politically involved while enrolled at UNC. After attending a campus NAACP meeting, however, he observed the level of inactivity on the part of African American students at the University and felt compelled to become active. In a bold move during one of the NAACP meetings, Dobbins made a motion to abolish the campus chapter and to form a new, more dynamic group called the Black Student Movement.

According to Dobbins, his experiences over the next two years with the Black Student Movement and the foodworkers' strike "absorbed [his] being for awhile. ...That was me, I really wasn't anything else." In 1969, the Yackety Yack presented Dobbins with one of three annual Frank Porter Graham Awards for being an "apostle of a new social order." (For more information on Preston Dobbins, see interview E-63 in the Southern Oral History Program - Collection #4007.)