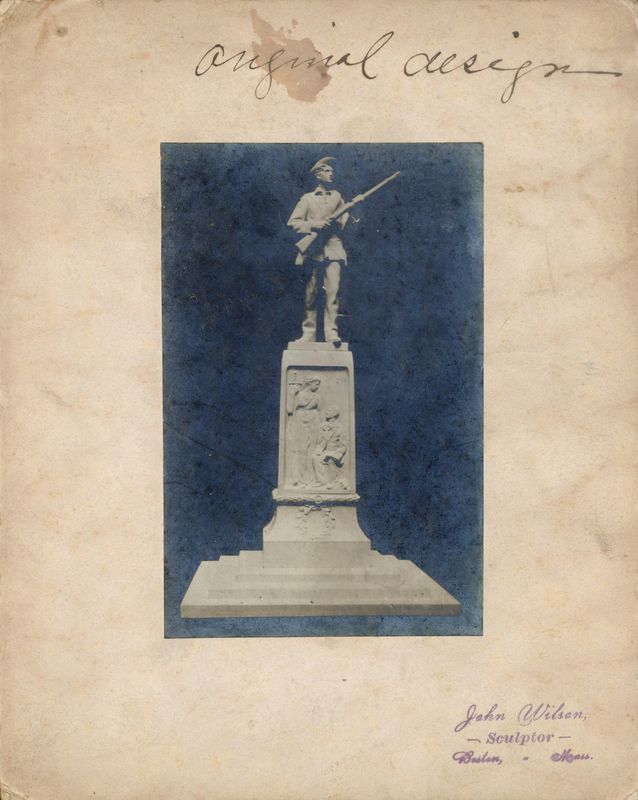 By the spring of 1861, many students left campus with a patriotic fervor to defend their families, their states, and their southern homeland. One student wrote that eight to ten students left per day. The remaining students petitioned unsuccessfully for a suspension of classes. The university saw a drastic reduction in its student population; by the war's end in 1865 enrollment had dropped to just sixty students.

In response to rumors that the university had suspended activities, President David Swain issued a circular assuring the public that the university was still in operation. Continuing to operate would prove to be a challenge, however, as enrollment dwindled and the few remaining students were subjected to the conscript law.

Enacted during the second year of the war, the conscript law in its original version required all men ages 18 to 35 to serve in the Confederate Army. Swain and the Board of Trustees petitioned the president of the Confederacy to exempt students in the junior and senior classes; their petition was granted. This exemption was revoked, and the senior class in the spring of 1865 was ultimately comprised of only one student, exempted from military service for medical reasons.

The war greatly affected life on campus and in the town. Room and board in Chapel Hill began to climb as landlords struggled to maintain their income and inflation weakened the Confederate dollar. Quality of life plummeted as supplies were held up and requisitioned for the state. Though pork was on the menu in better times, for example, possum became a common substitute.

In April of 1865, as the war ended, the 9th Michigan Cavalry rode into Chapel Hill and occupied the university and the town for more than two weeks. Students began trickling back to the university and a two-day commencement was held for the graduating class. The only out-of-town guests were a small detail of the 10th Ohio Regiment left behind by Union General Smith B. Atkins. The graduating class of 1865 had only four members, three of whom were returning veterans.