The Impetus for the Speaker Ban

In the afternoon of June 25, 1963, the last day of the North Carolina legislative session, President of the State Senate T. Clarence Stone, Speaker of the House Clifton Blue, and representatives Ned Delamar and Phil Goodwin succeeded in suspending normal parliamentary procedure and pushed the Speaker Ban Law through with very little debate.

Officially known as "An Act to Regulate Visiting Speakers at State Supported Colleges and Universities," the law prohibited the use of any state-supported college or university facilities by anyone who was a communist, had advocated the overthrow of the United States or North Carolina Constitutions, or had pled the Fifth Amendment when questioned about communist or subversive activities.

Although not explicitly named, the Chapel Hill campus was considered the primary target because of its decades-long support of liberal causes, especially civil rights.  Demonstrations against segregation had erupted throughout North Carolina and the South in the spring and summer of 1963.  Much to the ire of many state legislators, the picketing of the segregated Sir Walter Hotel in Raleigh, where many of them stayed during the legislative session, included faculty members from UNC-Chapel Hill.

Also, the university had recently come under scrutiny from the North Carolina Department of the American Legion for the presence on campus of leftist student organizations and speakers they considered subversive. 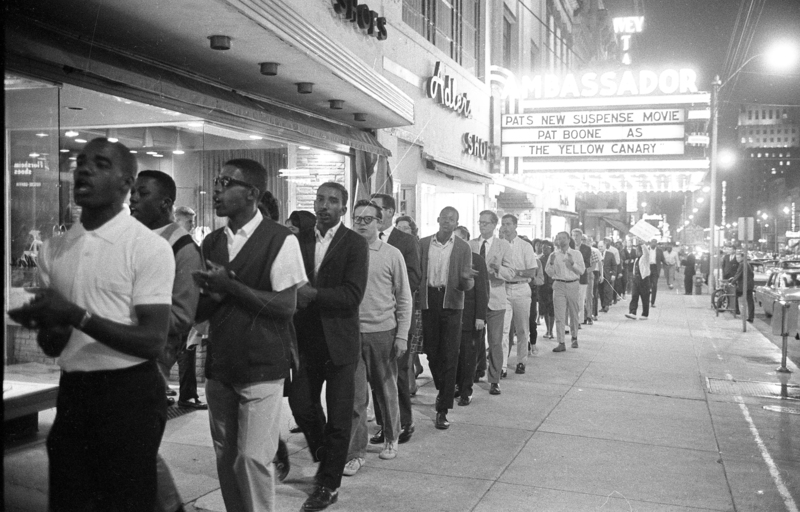 The presence of UNC faculty among the picketers irritated state legislators who favored the status quo of segregation. 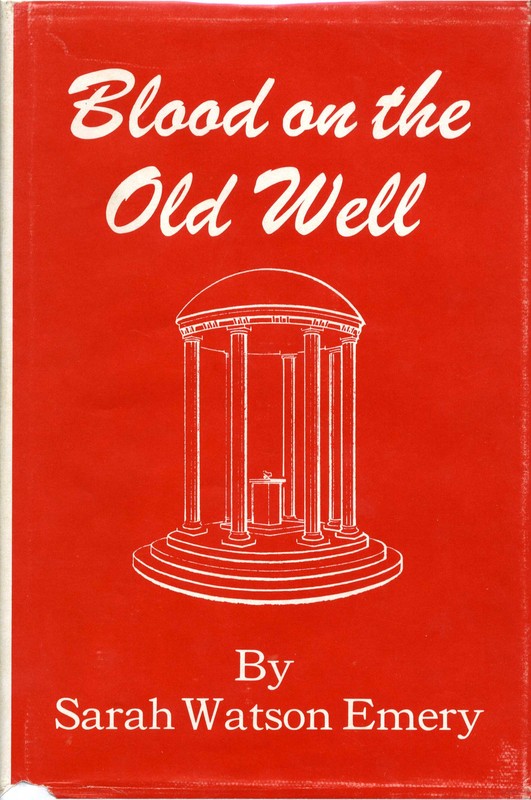 In 1963, Sarah Watson Emery, the wife of a former UNC faculty member, published Blood on the Old Well, a purported exposé of communist influence on campus.  University leaders were pushed to respond to the accusations but refused on the grounds that the accusations were baseless and did not deserve a response.