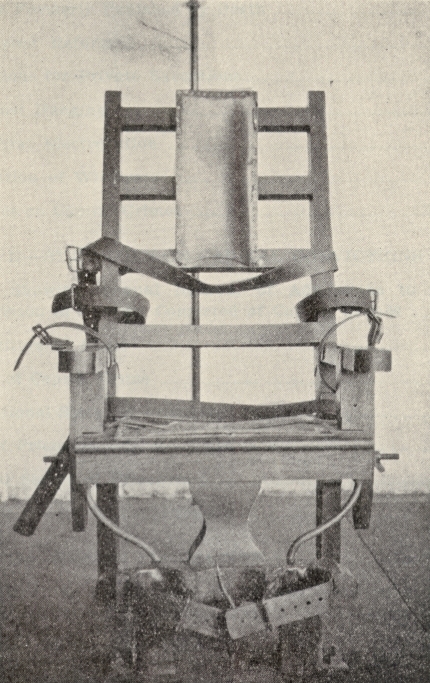 As of December 2007, 166 persons were being held under a sentence of death in the state of North Carolina. During the previous seven years under the administration of Governor Mike Easley, twenty-seven capital criminals were executed — the most executions under a single North Carolina governor since the 1940s. Each of these executions was protested by citizens of the state. In May 2003, the North Carolina Senate passed a bill calling for a two-year moratorium on executions to study the integrity of the state's execution process; the N.C. House of Representatives never concurred, keeping the bill from becoming law.

In 2006, following several court orders that executions be monitored by a licensed physician, the North Carolina Medical Board issued a resolution that it would impose sanctions on any doctor who supervised a state execution. The U.S. Supreme Court is currently considering a case involving the constitutionality of execution by the method of lethal injection used in North Carolina, creating a stalemate that has, for the time being, halted all executions in the state and the nation. These developments are continuations of a long history of death penalty controversies.

From the 1726 hanging of Native American George Sennecca in the Colony of the Carolinas to the 2006 lethal injection of Samuel Flippen at Central Prison in Raleigh, 827 lawful executions have been carried out in North Carolina. Throughout this history, the death penalty has made headlines across the state, stirred passions, and raised many questions. Are particular methods of execution humane? How publicly, and under whose jurisdiction, should executions be carried out? Is the death penalty racially biased? Which crimes should be punishable by death? What does the Supreme Court say about the death penalty's constitutionality? Is the death penalty an effective deterrent? What is the role of religion in the debate over capital punishment? How can the rights of victims be honored and preserved in the prosecution of capital crimes? These are but some of the issues that North Carolinians have debated for more than three centuries. Definitive answers to these questions are elusive, but reviewing ways these controversies have played out over time can be instructive.

The purpose of this exhibit is to provide historical context for controversies surrounding the death penalty in North Carolina, featuring materials from various collections of the University of North Carolina Library. We present text, timelines, and selected documents and images, hoping to help frame a debate that can get beyond sensational headlines, political rhetoric, and inflamed emotion.

This presentation of the history of the death penalty in North Carolina is divided into seven main threads of controversy: public access, method, victims' rights, race, politics, legality, and religion. We also present a timeline for further context, divided into three main eras: early history from the colonial period to 1910, when the state assumed responsibility for capital punishment from local jurisdictions; the six decades leading up to the landmark 1972 Supreme Court decision in Furman v. Georgia; and "the post-Furman era" from 1972 to the present.

As curators of this exhibit, we have attempted to maintain neutrality in presenting death penalty controversies. This has proved challenging, of course, since historical objectivity is notoriously difficult, and because even the vast holdings of our libraries are limited, as are available time and space. We encourage readers of this guide to go beyond our work, and to that end we have made every attempt to document our sources and to provide references for further study.