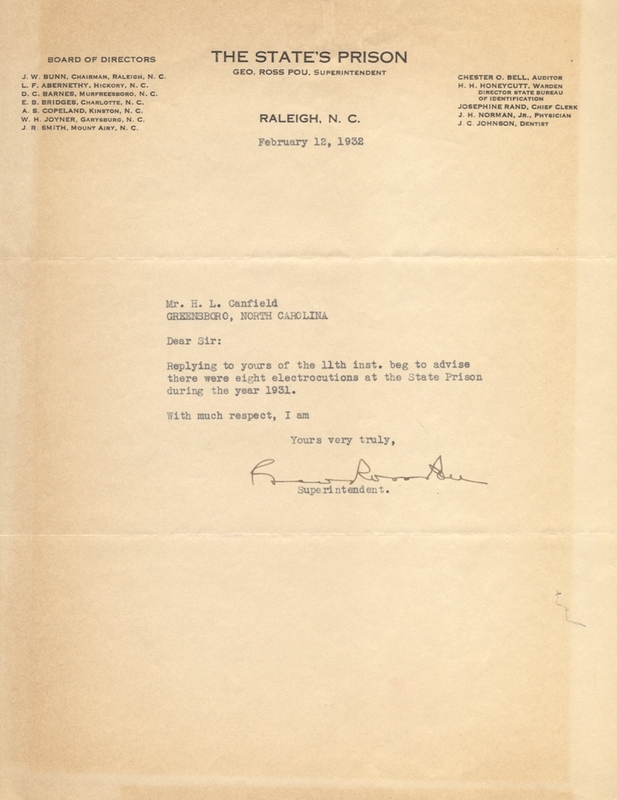 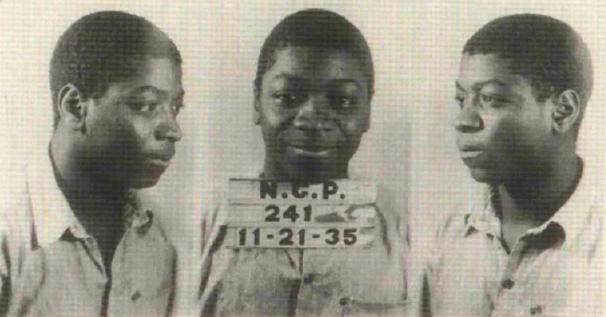 1979: Copy of the Hippocratic Oath

State and local jurisdictions have changed execution methods over the years. These shifts have involved perceptions of public sensibilities, as well as legal and political considerations.

In the late-nineteenth century saw a nationwide movement to change from execution by hanging to more humane methods. In the late 1880s, the state of New York began considering a shift to electrocution, and the debate took a bizarre twist when Thomas Edison made it an aspect of his protracted battle with George Westinghouse over which system of electrical current (AC or DC) would become the national standard. In an effort to create bad publicity for Westinghouse, Edison employed a bizarre series of reverse-publicity stunts to convince the New York state commission to adopt a Westinghouse-designed AC-powered electric chair as the state's new execution method. To counter Edison's efforts, Westinghouse personally financed the appeals for William Kemmler, the first man to be sentenced to die in the electric chair. Edison's success was apparent when, after the appeals failed and the electrocution went forward, Kemmler was described in the press as having been "westinghoused."

The state of North Carolina soon followed the national trend toward electrocution as a more humane execution method. In March 1909, the General Assembly designated the electric chair as the state's exclusive method of execution, and the state made arrangements with E.F. Davis, New York's "state electrician." Davis charged states $150 for his professional services, which in North Carolina seems to have included installing and adjusting the electric chair, training Central Prison staff, and likely pulling the lever on the state's first electrocuted inmate. The state used its newly installed electric chair for the first time on 18 March 1910, when Walter Morrison was executed.

A second major change in execution methods came in 1935 when the North Carolina General Assembly passed a bill making lethal gas the state's new method of execution. The bill was sponsored by Representative (and physician) Dr. Charles Peterson of Spruce Pine. Speaking from his medical expertise, Peterson argued that lethal gas was an even more humane method of execution than electrocution. The bill passed unanimously. The switch to lethal gas from the steadfast Southern tradition of the electric chair was widely seen as another demonstration of North Carolina's progressive leadership in the South in making legal and penal reforms. Up to this point, only a few western states had employed lethal gas as an execution method. Intense enthusiasm for the move was soon muted when witnesses of the state's first lethal gassing, the 1936 execution of Allen Foster, were revolted by the evident consciousness of the condemned during the procedure and the facial and bodily contortions that resulted from the inhalation of cyanide gas. Several attempts to return to the electric chair were made through succeeding legislative sessions, but to no avail. Lethal gas was either mandated or offered to inmates as an option until 1998.

From 28 October 1961 to 15 March 1984 no executions were held in North Carolina due to major national challenges to capital punishment, which included the landmark 1972 Supreme Court ruling in Furman v. Georgia. (See "Legal Controversies" for more detail). However, during this period the state of North Carolina changed its execution method once again. In 1983, the North Carolina General Assembly passed a law which gave inmates the choice between death by lethal gas and death by the new method of lethal injection. The new method had been developed in 1977 by the state medical examiner of Oklahoma. North Carolina's approach followed the Oklahoma model by intravenously administering a three-drug cocktail of Sodium Pentothal to render the inmate unconscious, Pavulon to induce paralysis of the body's muscles, and potassium chloride to cause cardiac arrest. On 16 March 1984, James W. Hutchins became the first person in North Carolina to be executed by lethal injection, with the method being used a second time eight months later in the execution of Velma Barfield. Of the ten convicted inmates given the choice between lethal injection and lethal gas, all but two chose injection. The two who chose lethal gas were David Lawson in 1994 and Ricky Lee Sanderson in 1998. On 2 August 2000, the gas chamber was dismantled and the execution chair was transported to the North Carolina Museum of History in Raleigh, where it is preserved as a historical artifact. To date, forty-one inmates have been executed by lethal injection in North Carolina.

In recent years, controversy over the method of execution in the state has come again to the forefront as North Carolinians have debated the integrity of the process of lethal injection, with some arguing that it can cause extreme suffering if administered incorrectly.

In 2006, following several court orders that lethal injections be monitored by a licensed physician, the North Carolina Medical Board indicated that it would impose sanctions on any doctor who supervised a state execution. And, most recently, the U.S. Supreme Court has begun considering a case involving the constitutionality of the method, creating a stalemate that has, for the time being, halted all executions in the state and the nation. Many observers predict that legal challenges to lethal injection, in North Carolina and throughout the nation, could continue for years.