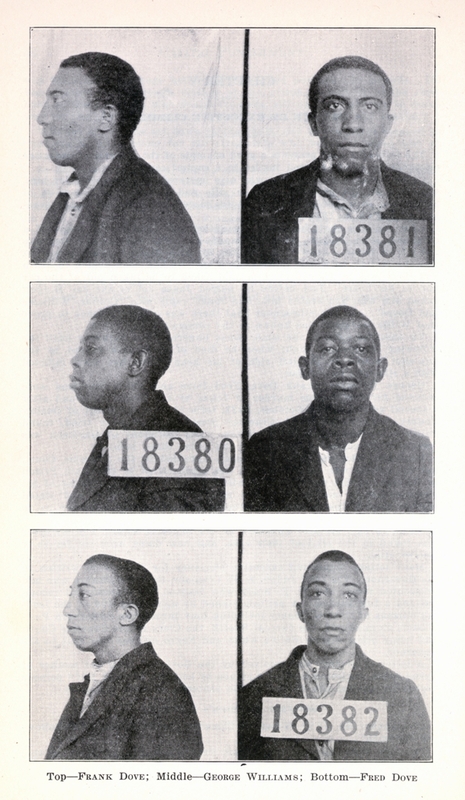 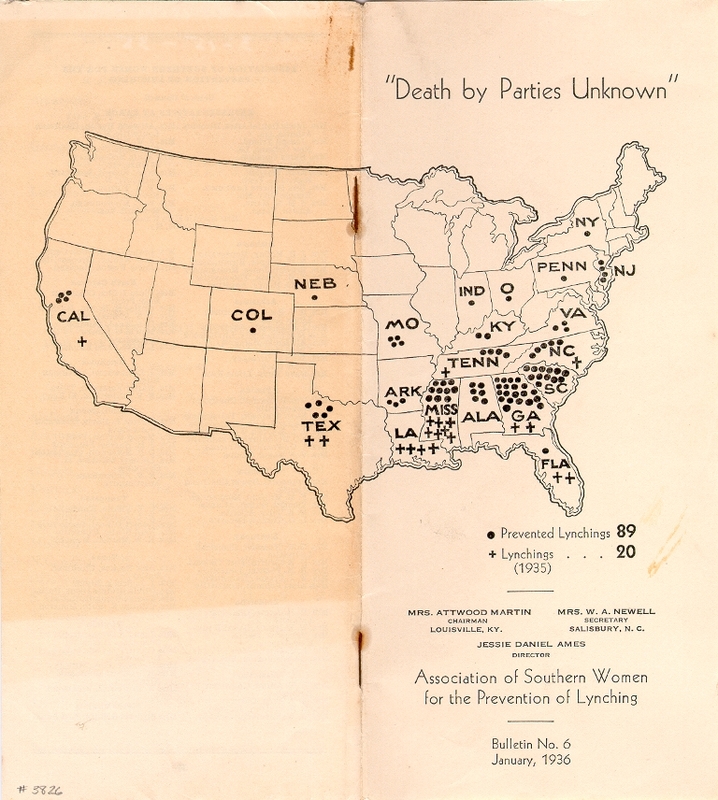 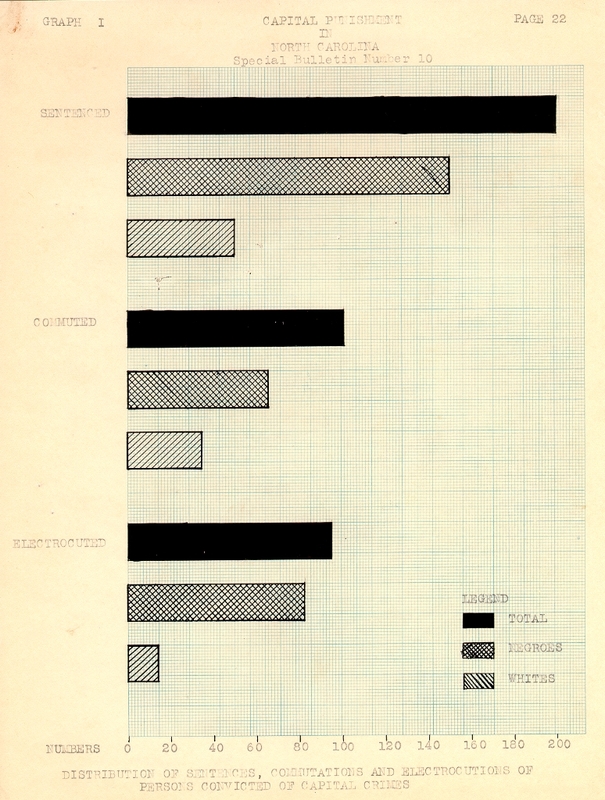 Race has always been a significant aspect of any serious discussion of the fairness and appropriateness of capital punishment in North Carolina and the American South. The nature and intensity of the controversies surrounding race and the death penalty have varied considerably over time.

Through the early history of the state, racial discrimination was widely sanctioned by the justice system, with capital punishment frequently utilized as a method of control of black slaves. Before the sweeping changes to criminal law were made in the State Constitution of 1868, blacks were subject to a much harsher application of the death penalty than whites. According to historian Stuart Banner, North Carolina executed more than 100 slaves between 1748 and 1772, greater than the number of white people executed in the colony's entire history.

Capital punishment was also used during this early period as a preemptive response to perceived racial unrest. For example, between 1800 and 1802, slave rebellions took place at a number of locations in North Carolina and Virginia, alarming the state's white residents. As a result of the threat of this unrest, two dozen suspected organizers were hanged in various counties in eastern North Carolina and two dozen more slaves were hanged in Virginia. This fear of racial unrest later was formalized into law by an act of 1841 that stipulated that any conspiracy of three or more slaves constituted a rebellion and was punishable by death.

In any study of capital punishment and race the appalling practice of lynching must be considered. Lynching is a form of capital punishment, though an extra-legal one, and was primarily exacted along racial lines. Following the Civil War and Emancipation, and with the rise of the Ku Klux Klan, there were great increases in mob violence and lynchings in the South. Between 1883 and 1928, ninety-two reported lynchings occurred in North Carolina, in which seventy-seven of the victims were black.

North Carolina's history with lynching is different from that of other Southern states. Several North Carolina governors of the early twentieth-century made it a priority to use their power to reduce this form of mob violence. The first was Governor T. W. Bickett, who repeatedly denounced lynching and even offered rewards to private citizens who stopped acts of vigilante justice. In 1923, Governor Cameron Morrison five times ordered North Carolina National Guard troops to protect black citizens awaiting trial, stating that he intended to use "every particle of power given to me by the Constitution of the State to prevent lynchings in North Carolina."

The progressive impulses on issues of race in early-twentieth-century North Carolina also produced a number of significant studies on the relationship between race and capital punishment. In 1941, in perhaps the earliest and most significant study of its kind, noted University of North Carolina sociologist Guy B. Johnson found that the race of both the victim and the perpetrator of a crime were factors in whether the offender was sentenced to death. Johnson found that among 330 murder cases in five North Carolina counties between 1930 and 1940, 32 percent of all black defendants, but only 13 percent of white defendants, received death sentences when the victims were white; moreover, death sentences were imposed in 17.5 percent of all white-victim cases, but only four-tenths of one percent of black-victim cases.

This close link between race and capital punishment helped lead to the temporary abolition of the death penalty following the 1972 Furman v. Georgia Supreme Court decision. In fact, Johnson's work on this issue was among the data considered during the deliberations. The Furman case found capital punishment to be unconstitutional because it violated the 8th Amendment on "cruel and unusual punishment" in part because, through jury discretion in sentencing, the race of the defendant might influence the jury in imposing a death sentence.

Perhaps the second most significant and widely cited study on race and capital punishment also comes from researchers from the University of North Carolina. In 2001, Dr. Isaac Unah and Prof. Jack Boger empirically analyzed all homicide cases in North Carolina over a five-year period. The study concluded that "racial factors -- specifically the race of the homicide victim -- played a real, substantial, and statistically significant role in determining who received death sentences in North Carolina during the 1993-1997 period. The odds of receiving a death sentence rose by 3.5 times or more among those defendants (of whatever race) who murdered white persons."

[Click on the following sources to go to the UNC Library's catalog record, or external Web page, for each item.]