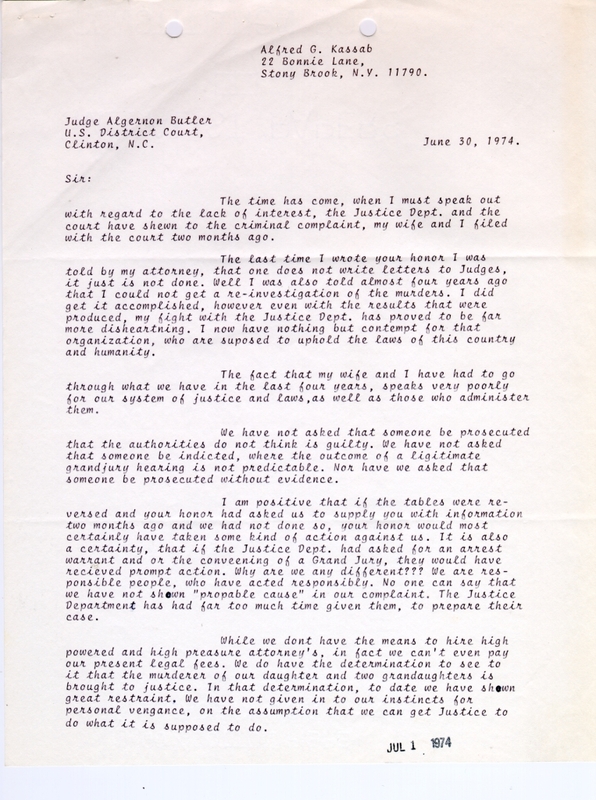 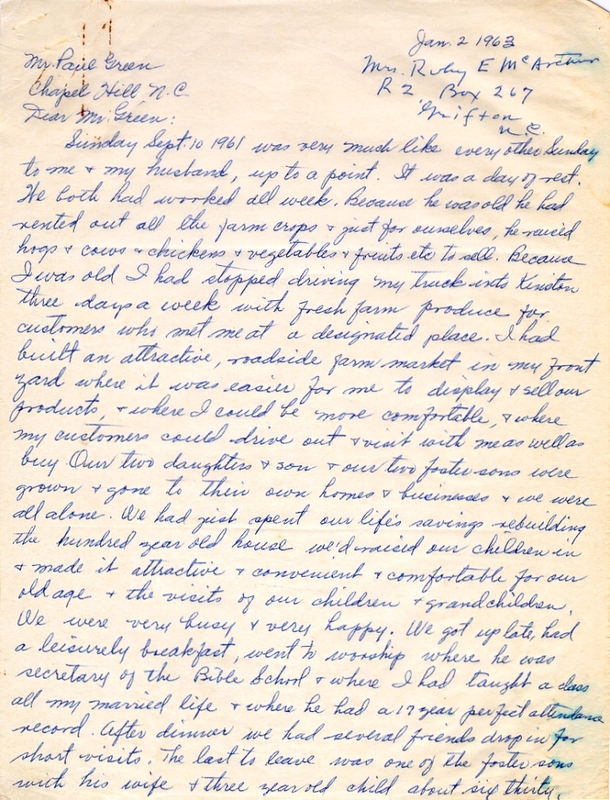 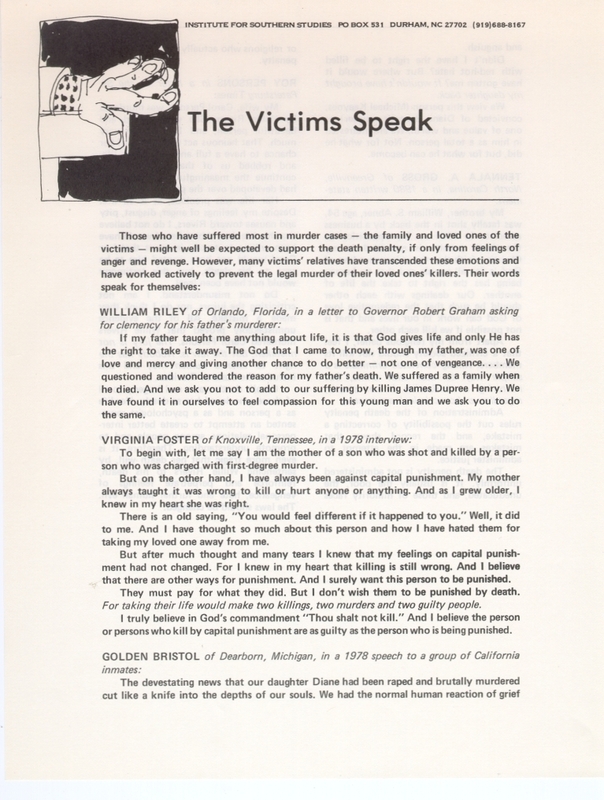 Every capital crime, of course, has a victim or victims, and deep sympathy for these individuals is virtually universal. But opinions vary greatly on how support for victims should be officially expressed during the prosecution of capital cases. The issue is much more complex than it appears on the surface; it is not simply a debate about retribution or equitable compensation (the so-called code of "an eye for an eye"). North Carolinians, capital punishment abolitionists and retentionists alike, have wrestled with a number of questions and controversies surrounding victims' rights: Who are the victims of capital crimes? Are there adequate provisions in state laws for the families and other co-victims? How, and to what degree, can capital punishment facilitate healing for these individuals? Does the death penalty succeed in offering closure to them? How do we deal with such loaded concepts as forgiveness or revenge? What should happen if relatives of a murder victim do not support the execution of the perpetrator?

Although the above issues and questions have long been points of controversy in the state's capital punishment process, it was not until the late-twentieth-century that a movement developed around a much more formalized idea of "Victims' Rights." In the 1970s and 1980s, criminal justice reformers across the nation began to think about how this movement might displace the more established concept of "Law and Order" as a consideration in criminal law and prosecution. To that end, the newly conceptualized victims' rights movement centered around three major goals: guaranteeing victim participation in criminal proceedings, securing financial benefits and services for crime victims, and more expeditious punishment of perpetrators.

As legal scholar Robert P. Mosteller argued in his study of the victims' rights movement, the nationwide movement of the 1970s had its roots in both liberal and conservative traditions, having been influenced by both ideologies for two distinct reasons. It inherited some of its emotional weight from the feminist movement of the 1960s, especially that movement's focus on the plight of rape victims and the need for reform of outdated laws and attitudes about rape. At the same time, the movement owed much to conservative responses to procedural protections for criminal defendants established by the Supreme Court in the 1960s. A rising crime rate over the following decades deepened the resolve of conservatives to articulate similar protections for the victims of crimes.

North Carolinians followed the national trend and developed a number of organizations and resources for crime victims. In 1983, the North Carolina Crime Victims Compensation Act was passed into law by the General Assembly, establishing rules for awarding compensation to the victims of crime. The act also established the North Carolina Crime Victims Compensation Commission. In 1987 the commission received its first budget appropriations from the General Assembly and began to pay out disbursements to awaiting claimants. The fund is available to any victim who has suffered injury or death because of a criminal act at a maximum reimbursement of $30,000. The first North Carolinian to receive money under the fund was a rape victim from Durham. She was awarded $623.40 in state money to cover medical expenses.

In 1986, the North Carolina Victim Assistance Network was founded. This non-profit group's aims are to assist crime victims in navigating the complexities of the criminal justice system, to help victims find counselors and support groups, and to connect victims with the state-funded Crime Victims Compensation Commission.

In 1995, another landmark change was made when the North Carolina Constitution was amended to include a new Section 37 which further outlined the basic rights to which victims of crime are entitled.

Although there have been a number of substantive reforms in North Carolina that help honor the rights of victims, the issue can become much more complex at the individual level. Each case is unique and fraught with its own sobering variables. Victims of capital crimes sometimes take the lead in pushing for the prosecution of perpetrators, spending their own money, for instance, to fight appeals to conviction. Such was the case of Dick Adams who lost his only son, Richard, in 1982 to an execution-style murder during a robbery. Following his ordeal, Adams went on to co-found the North Carolina Victim Assistance Network and served as the first chairman of the North Carolina Crime Victims Compensation Commission. Acknowledging that capital punishment is not a clear-cut issue even for many of its victims, Adams said in 1987, "I'm not strong on the death penalty, but under our current judicial system, I feel that that's the best way." Other perspectives are suggested by victims like Tom Fewell of Chapel Hill, who is active in the national organization Murder Victims' Families for Reconciliation.