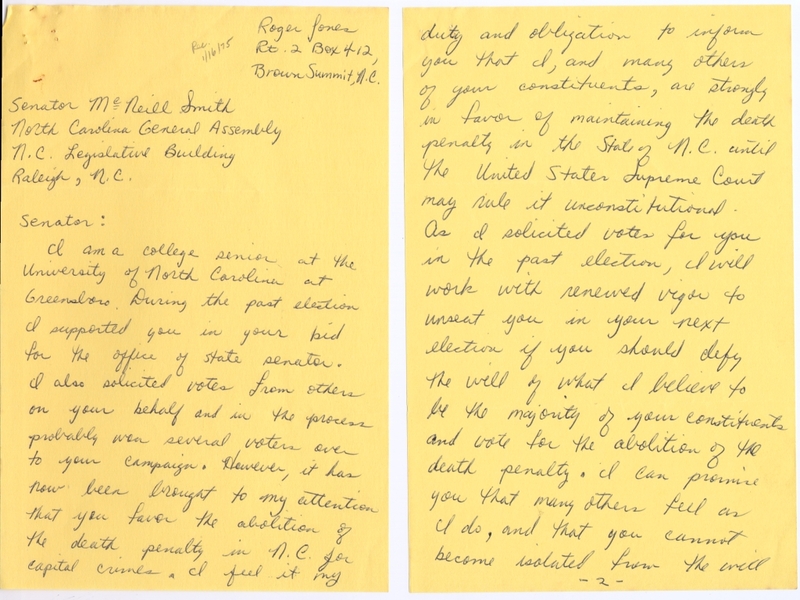 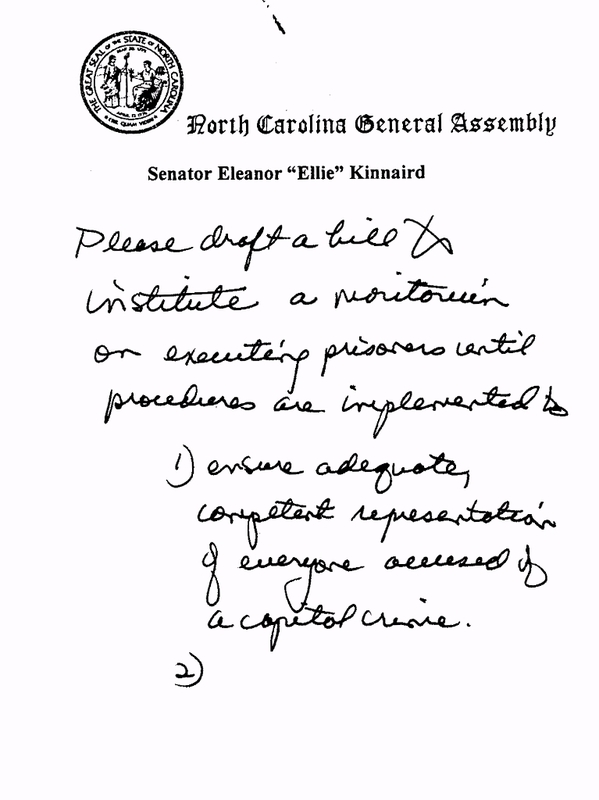 In 2004, a national Harris poll asked respondents, "Do you believe in capital punishment, that is, the death penalty, or are you opposed to it?" Of those polled, 69% indicated that they believed in it, 22% said that they opposed it, and 9% were not sure. This marked a slight increase in support for the death penalty from immediately previous years. In 2001 the numbers were 67% in favor, 26% opposed, and 7% not sure. In 2000, 64% were in support, 25% opposed, and 11% not sure. In fact, not since 1966 has support for capital punishment (as measured by public opinion polls) dipped below 50 percent. Beginning with the late 1960s, support for the death penalty increased steadily, and has remained roughly stable, in the 60-75% range, for the last few decades.

The measure of public support for capital punishment is not as clear-cut, however, as it would appear from this data. Support for the death penalty drops precipitously when those polled are asked if they would favor alternative sentences over the death penalty, such as life without parole coupled with restitution. On the average, in most major polls of the last four decades that have asked about alternative sentences, support for the death penalty drops about 20% to a minority position (below 50%). These results indicate a desire on the part of the public for protection from society's worst criminals, whether by capital punishment or life sentences without parole.

Capital punishment and associated criminal justice issues are often politically charged issues. Considerations of criminal justice often become political ammunition. Whether it is touting the efficacy of the rehabilitative aspects of the penal system, boasting about a record of low rates of recidivism, or championing harsh punishments such as the death penalty to satisfy justice, politicians are keenly aware that effective rhetoric in this arena can prove crucial in swaying constituents. It should come as no surprise that the pitch of the political rhetoric surrounding the death penalty moves in parallel with politicians' perceptions of the positions of voters they hope will support them.

North Carolina politicians began to consider this issue more carefully after 1909 when the responsibility for the imposition of capital punishment was assumed by the state. Following the centralization of the death penalty, state politicians were more responsible to public opinion on the issue.

In the 1920s, as state political leaders began to grapple with the political implications of the death penalty, concrete data on this issue was still largely unavailable. In 1929, the state commissioned the North Carolina State Board of Charities and Public Welfare to study the imposition of the death penalty in North Carolina, particularly in the nineteen years since the state had begun executions by electrocution at Central Prison in Raleigh. The subsequent report, "Capital Punishment in North Carolina," presented a history of the practice, an analysis of the general trends in criminal convictions, and twenty-six case studies of persons sentenced to death for capital crimes. It represented the first comprehensive study undertaken by the state and contained its own expression of political rhetoric. In its introduction the report's editor, Nell Battle Lewis, stated, "A visit to the death row in the State Prison at Raleigh is an experience which every citizen of the State should have at least once. The prisoners in the death row are there because the people of North Carolina wish them to be or are indifferent to or ignorant of the social factors responsible for their situation...As uncomfortable as it may make him, he should be willing to face the concrete results of whatever attitude, or lack of one, he has had toward capital punishment as it is found in that depressing group at Raleigh."

In the years following the publication of this report, the state saw its first organized opposition to capital punishment. The North Carolina Society for the Abolition of Capital Punishment was formed in Greensboro in the 1920s and 1930s and a like-minded society was established in Asheville. Despite such expressions of abolitionist sentiment, executions reached their highest levels in North Carolina in the 1930s and 1940s, likely as a consequence of public anxiety over the "crime wave" brought on by the Great Depression and Prohibition. Statements from governors and other state leaders during this period played to the public desire to "stamp out lawlessness," and expressed optimism that capital punishment could achieve a widespread deterrent effect on crime. Capital punishment was an accepted fact of North Carolina life until the early 1960s.

Until recent decades, capital punishment played only a small role in American electoral politics. Capital punishment scholar Hugo Bedau points out, "This indifference came to a noticeable end with two major Republican Party political campaigns, Richard Nixon's in 1968 (which put him in the White House) and Ronald Reagan's in 1972 (which gained him the governor's mansion in California)." In each of these pivotal elections, the candidate's position on capital punishment was used with considerable effect against his Democratic opponent.

Perhaps the best-known example of crime and capital punishment being used as a political issue is the 1988 presidential campaign. During this election the issue of crime was used very successfully by Republican George H.W. Bush as he put together what would be a landslide victory over Democratic candidate, and then Governor of Massachusetts, Michael Dukakis. The name of Massachusetts's criminal Willie Horton became a household word. Horton had been a participant in a Massachusetts weekend furlough program that had allowed for his temporary release while serving a life sentence for murder. During one of his furloughs Horton committed armed robbery and rape. Bush's campaign used Horton's story repeatedly in television commercials and during debates, adding that Dukakis also opposed capital punishment.

Since 1988 few candidates for high elective office in North Carolina have opposed capital punishment. An exception was Democratic candidate Harvey B. Gantt, who opposed incumbent Republican Jesse Helms in the 1990 U.S. Senate race. Gantt opposed the death penalty. Helms's campaign utilized Gantt's stance to great effect against him, stating in one television ad, "Mr. Gantt is asking you and me to approve of some pretty awful things....He opposes the death penalty for rapists who brutally beat their victims." Although behind in public opinion polls going into the weekend prior to the election, Helms went on to beat Gantt by a slim margin.

Cheek, Roma S. The Pardoning Power of the Governor of North Carolina: With an Additional Chapter on Parole Under Legislative Authority Durham: Duke University (Thesis, PhD), 1932.