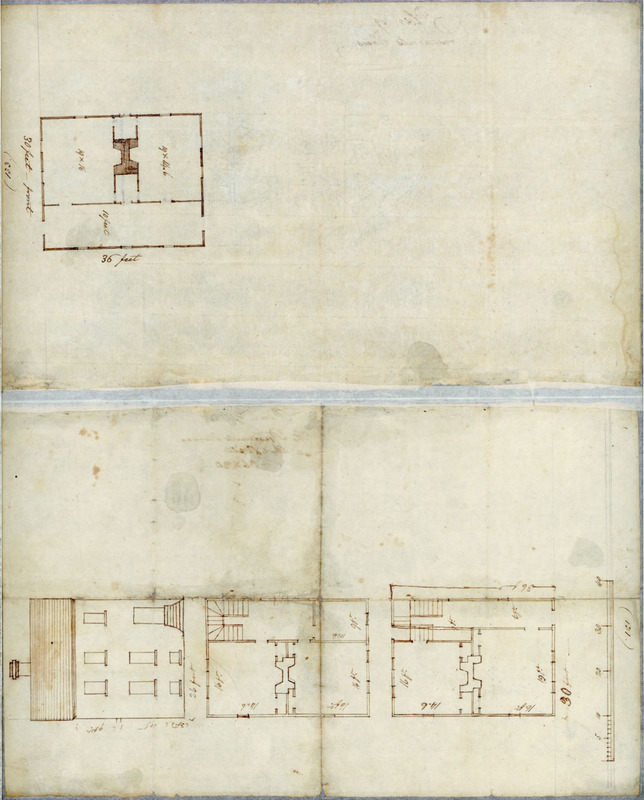 Samuel Hopkins did get the contract to build the President's House, for £800. His bond for the work is written on the back of the specifications for the house, which include this plan. The house was small by modern standards, only thirty by thirty-six feet, though it had a partial cellar and an attic. The little room opposite the stairs on the second floor was the university's first library. 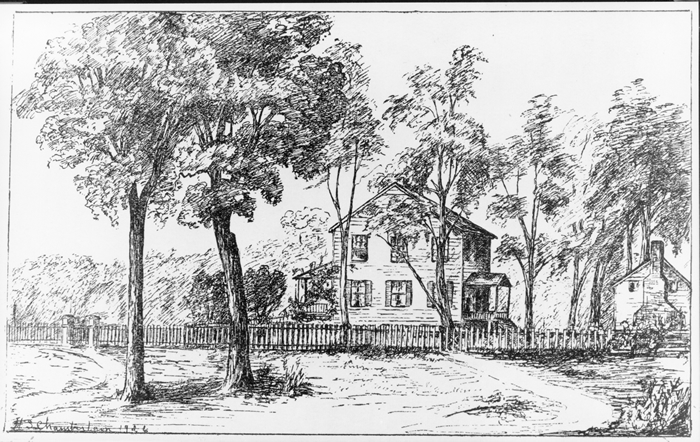 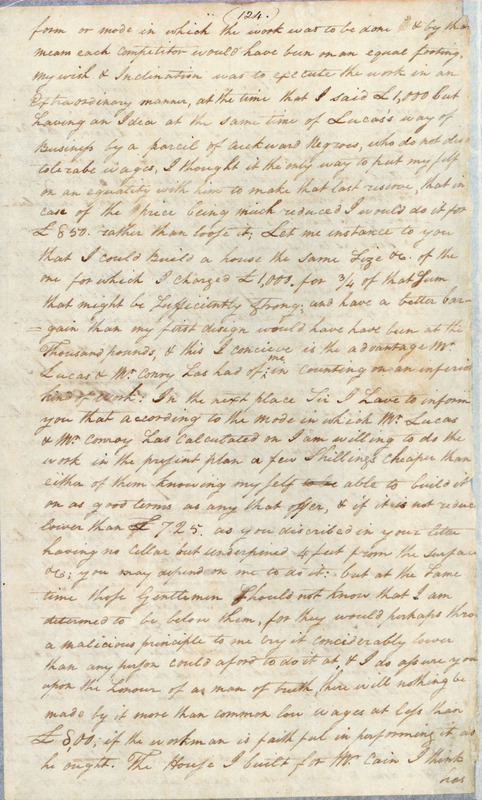 "a parcil of aukward Negroes"

Samuel Hopkins of Albemarle County, Virginia, endeavors to convince Haywood that he would do a better job constructing the President's House than the local builders who have submitted lower bids. He makes especially disparaging remarks about George Lucas of Chatham County, who has bid £600. "My wish and Inclination was to execute the work in an Extraordinary manner, at the time that I said £1,000," Hopkins writes, "but having an Idea at the same time of Lucas's way of Business by a parcil of aukward Negroes . . . I thought it the only way to put myself on an equality with him [to say] I would do it for £850, rather than loose it." Whether Hopkins' remarks mean that he would not use Negro labor remains a mystery.