These people know only three places to go: Heaven, Hell and Baltimore… Baltimore-or Washington or New York or Newark, was surely the land of milk and honey, the Promised Land.

Because of slavery, much of the African American population was based in the Southern states after the Civil War. Prompted by news of labor shortages in industrialized Northern cities like Chicago, New York, and Philadelphia or African American settlements in Western territories like Boley, Oklahoma; Nicodemus, Kansas; or Allensworth, California, many boarded trains to start new lives. African Americans brought their food, music, and traditions with them to these new places. This mass internal migration happened in waves, in the 1880’s, the 1920’s, and the 1940’s, and is cumulatively called the Great Migration. 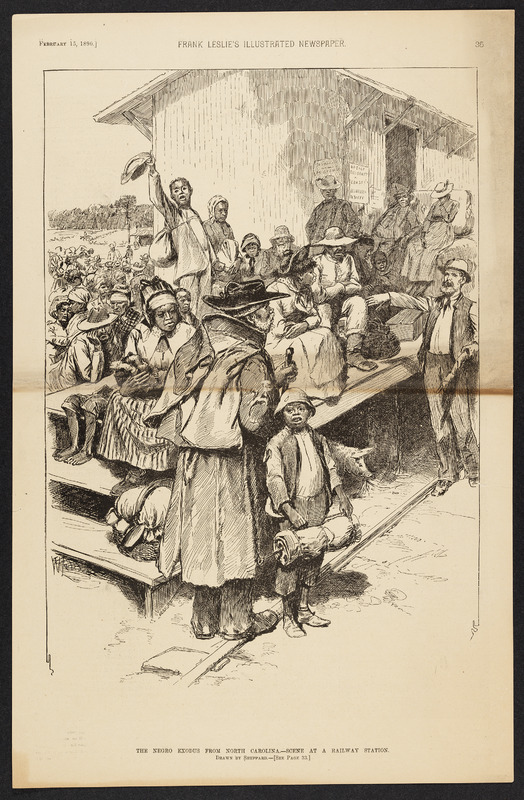 This illustration symbolizes the first wave of African Americans seeking new opportunities in the Northern and Western states after the Civil War. The drawing is striking as we can see men, women, and children crowding the platform and the area beyond it. They are holding bundles and sacks indicating more than just a weekend getaway. At this point, Frank Leslie’s Illustrated Newspaper is based in New York City and has a large national readership. What does a picture like this convey to white audiences in Northen cities? What might it signal to African American communities in the same places? As we consider the increased mobility of African Americans a generation after Emancipation, the impact of their movement cannot be understated. 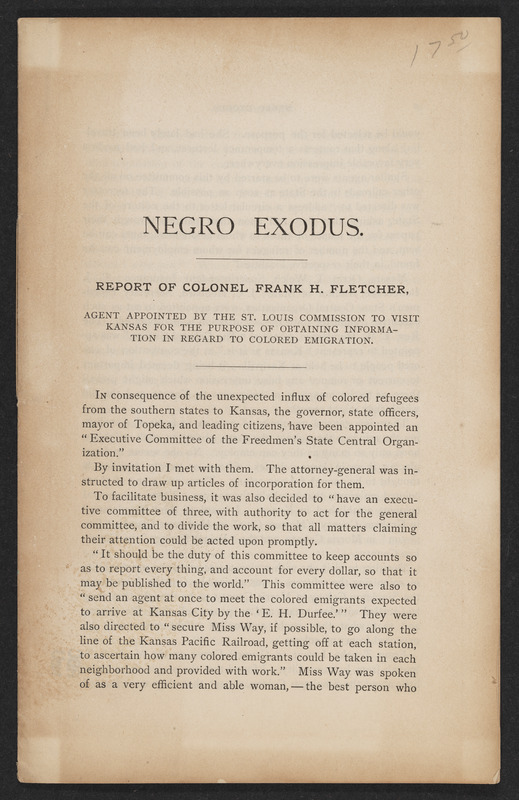 Fletcher’s report specifically highlights “Exodusters,” Black migrants who moved from the Deep South to African American communities in the Midwest, namely Kansas. The possibility of building a homogenous community, free from racial terror was enough to propel African Americans west with just the items that they could carry on a train. The Exodusters Movement in 1879 was the first major migration of Black people after the Civil War. An estimated 40,000 people settled in Colorado, Kansas, and Oklahoma. 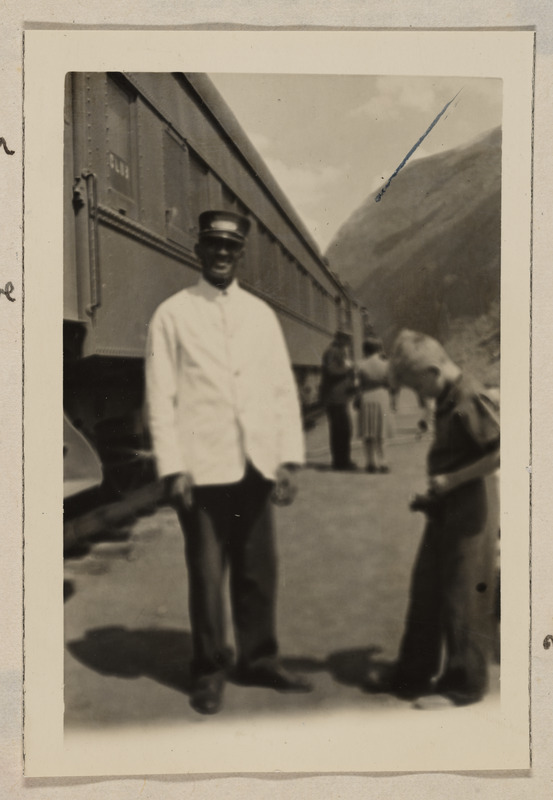 This travel journal, created by Helen Laura Ruth, highlights many aspects of interstate train travel including the prevalence of African American porters. Ruth took the photograph of Otto Whitting, an African American porter working for the Pullman Company, shown here. Pullman porters were exclusively African American because of the availability of cheap Black labor after the Civil War and the desire to give white passengers an “upper class” experience. Although the wages were low, and the role played into negative stereotypes, these jobs provided a platform for African Americans to unionize and improve the quality of life for their families. 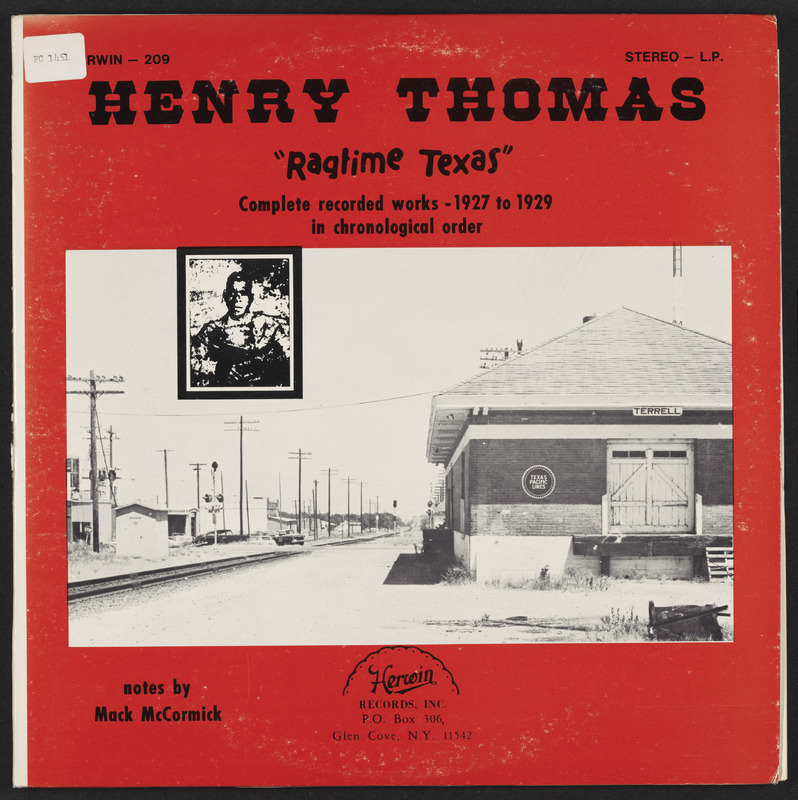 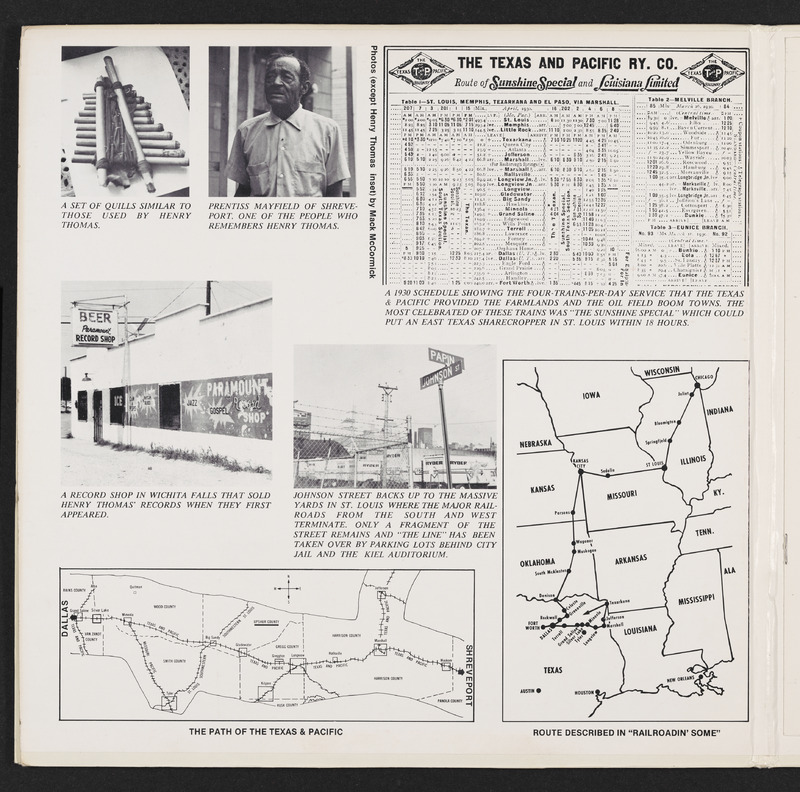 The life and music of Henry Thomas reflect an important element of African American migration – the transmission of tradition and culture. Thomas was born in Big Sandy, Texas in 1874 to recently emancipated parents. He left home as a teenager and made money playing his guitar in train stations along the Southern Pacific and Union Pacific railways. He eventually made his way to Chicago where he made a few recordings that are highly sought after today, although he ultimately died in obscurity. Thomas’s blend of country, blues, and gospel influenced a generation of musicians including Bob Dylan, The Grateful Dead, and Taj Mahal.