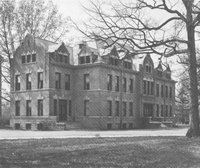 Department of Women's and Gender Studies

Smith Building was the first building named for a woman. Completed in 1901 with funds from a bequest from Mary Ann Smith, the daughter of a Raleigh merchant, Smith Building became a residence hall for women graduate students in the 1940s. Today, it houses the Department of Women’s and Gender Studies. 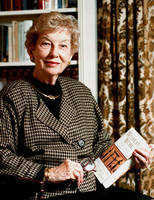 Mary Turner Lane, associate professor of education, was the first head of a Curriculum in Women's Studies, organized in 1976. In 2012, the Curriculum became the department of women's studies.

Maggie O'Connor on the creation of Women's Studies

Listen to English Professor Maggie O’Connor talk about the creation of the Women’s Studies program.