Hamilton Hall, the current home of the history, sociology, and political science departments, was named for J. G. de Roullhac Hamilton, department chair of history and founder of the Southern Historical Collection. He was no fan of women professors. 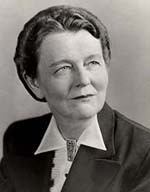 Guion Griffis Johnson on her experience in the Department of History

Listen to Guion Griffis Johnson describe her experience as a faculty member in history. 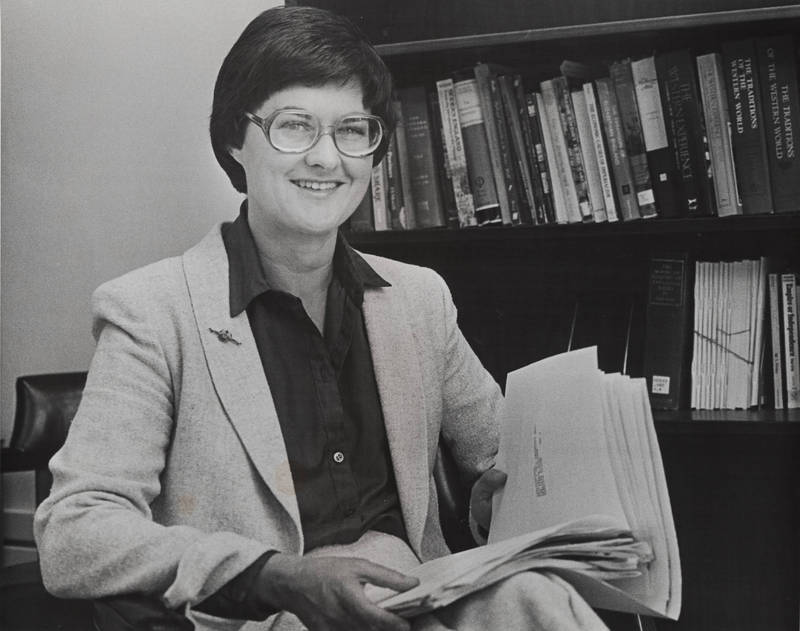 Gillian Cell was the first woman to be a tenured faculty member in the department of history. In 1985, she became the first woman Dean of the College of Arts and Sciences.

As Cell notes, first-year women not from Chapel Hill were not admitted until 1966. Not until 1951, when the Nursing School opened, were first-year women from across the state admitted. It was not until Title IX in 1972 that women were admitted on an equal basis as men.