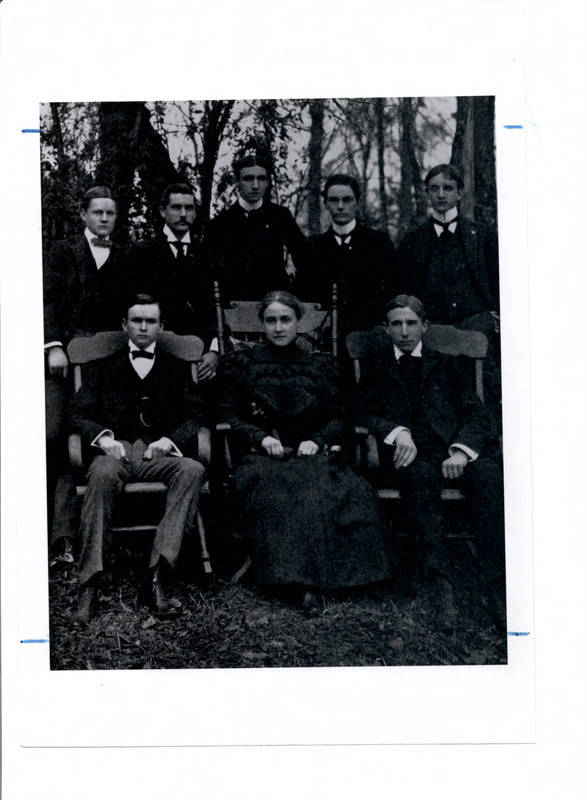 The story of women in an official role on campus begins in 1897 when Mary McRae, daughter of the law school dean, became the first woman to enroll as a full-time student at the university.

The winter before, President Alderman convinced the Board of Trustees to admit women for “post-graduate” work. Since women’s colleges lacked the resources to prepare students for graduate work, he interpreted their resolution to mean they could enter as juniors or seniors, in addition to graduate programs.

Most of the first women students did not graduate. This was due in part to how they were treated. They could not live on campus, were left out of class pictures, and excluded from commencement ceremonies.