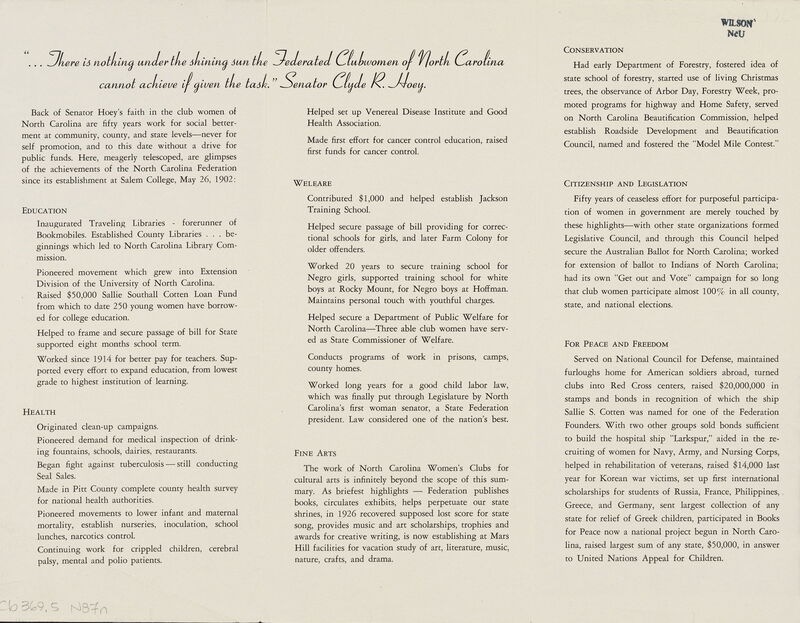 "...There is nothing under the shining sun the Federated Clubwomen of North Carolina cannot achieve if given the task."  Senator Clyde R. Hoey

Before they had the right to vote, North Carolina women found other means of effecting change for the betterment of themselves and their communities. Women’s clubs afforded women the opportunity to organize and be heard. Many of these groups supported causes traditionally seen as being a part of the “woman’s sphere,” and within the bounds of what  was socially acceptable for women to be involved in. Through groups such as parent-teacher associations, garden clubs, and women’s federations, women tackled causes including education, women’s and children’s health, mental health, environmentalism, and so much more. They built hospitals and schoolhouses, led health campaigns, created botanical gardens for research, and influenced legislation through lobbying and other efforts. Women were traditionally homemakers, but they extended their work far past the home, becoming involved in issues concerning their communities and governments.

Like many women’s organizations, United Farm Women chapters sought to empower and educate rural women. During WWI, chapters spread throughout the agrarian South. Meetings included programs on selling homemade goods, farm and garden best practices and tools, family health, household innovations, and more, all with the goal of "working for more efficient homes and more united communities." As an April 5, 1913 Progressive Farmer article stated: "The farm woman must be educated to the fuller appreciation of her own value, and the economic waste attending the doing of work in inconvenient surroundings." 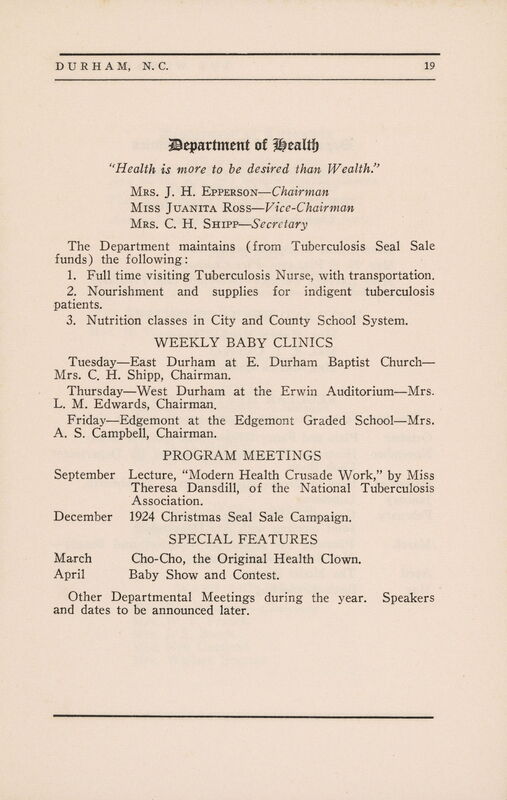 Women’s organizations engaged in local and statewide public health initiatives. Departments of Health provided programing, fundraised for mental health and women’s health facilities, and lobbied political leaders to pass public health legislation. One popular Department of Health event included Baby Shows and Contests. These traveling events were held at community gatherings where babies’ health was quantified and rewarded. The State Board of Health and spectators viewed the contests as invaluable tools for educating communities on maternal, prenatal, and children’s healthcare. 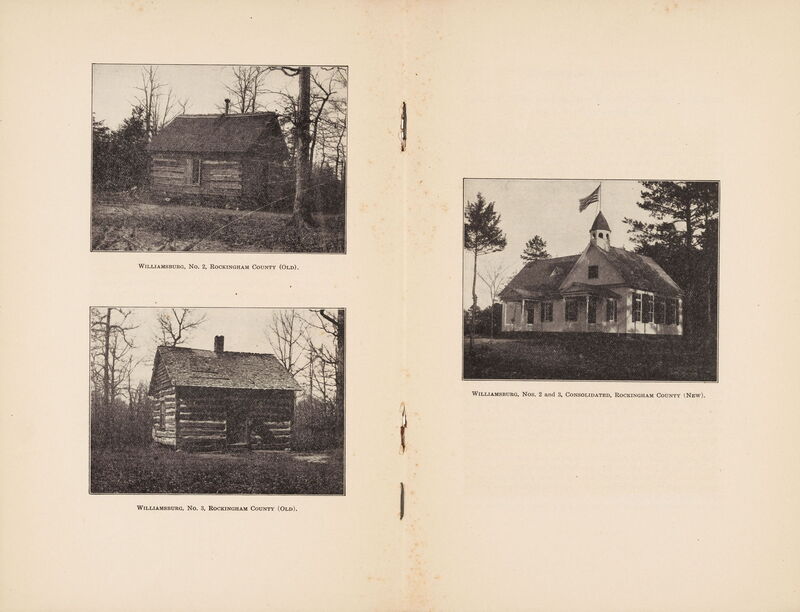 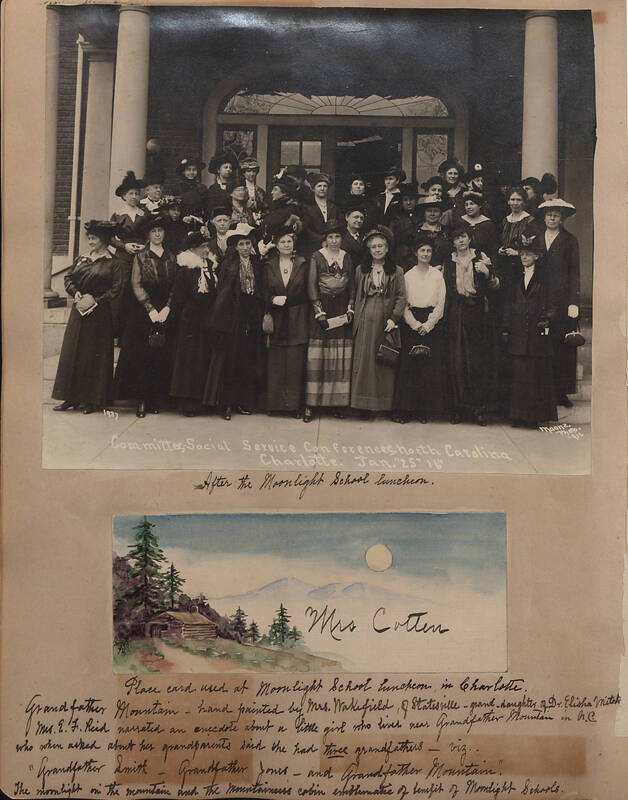 R. D. W. Connor. The Woman's Association for the Betterment of Public School Houses in North Carolina. Office of the State Supt. of Public Instruction. 1906.

One of the interests adopted by women’s clubs included public education and the improvement of public schoolhouses. The Woman’s Association for the Betterment of Public Schoolhouses in North Carolina rebuilt and repaired dilapidated public school buildings across the state. Shown here are before and after photos of their work in Rockingham county. 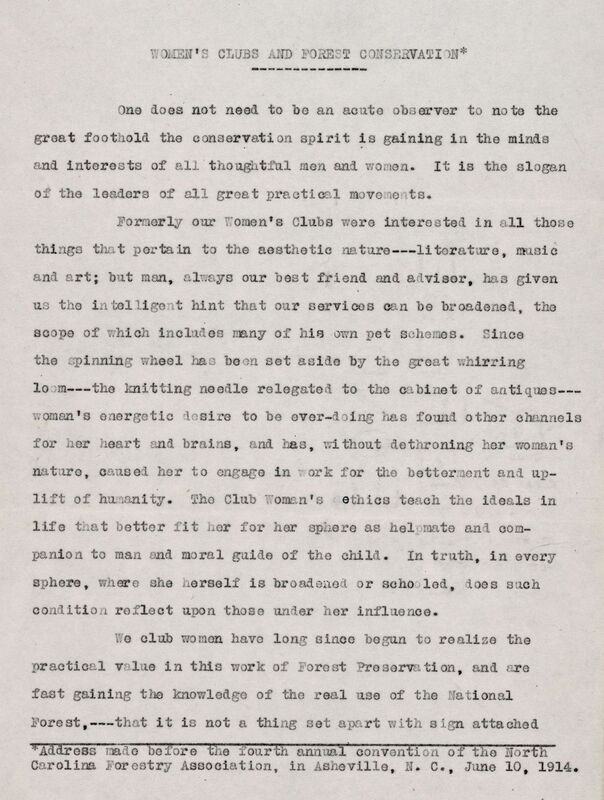 While some predominately white women’s organizations recognized Black women as members, Black women traditionally did not hold the same status and club rights as their white counterparts. Such unequal treatment led to Black women forming their own chapters and organizations to better focus on the concerns of their local communities. By the end of World War I, collaboration among segregated women’s clubs vastly increased but it took several more decades for these groups to officially merge.