A poet selects and arranges words in a manner that encourages the reader to see life in a new way or develop a deeper understanding of it. African American poets have frequently used the theme of protest against race barriers given two centuries of slavery and the continued pervasive presence of racism in this country. Other themes include affirmation of humanity and self-worth, and the celebration of African culture. 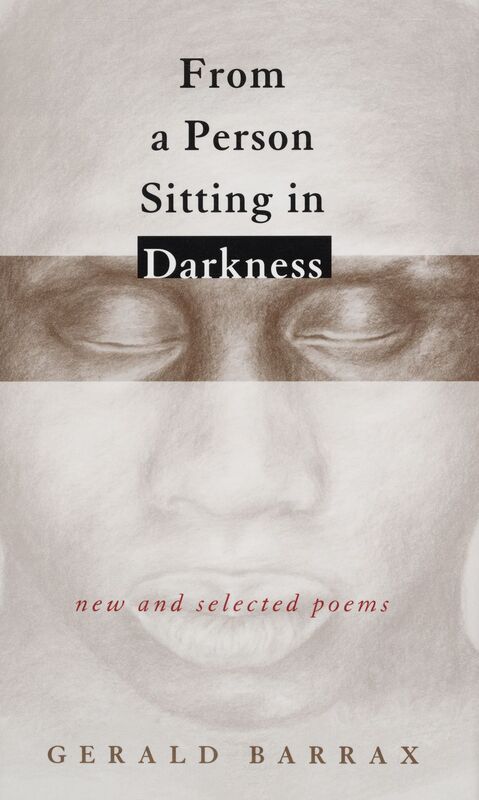 Gerald Barrax (1933-2019) was born in rural Alabama. He and his family moved to Pennsylvania in 1944 where he worked and attended school, during which time he developed an interest in poetry. He served in the US Air Force for four years, then earned a BA from Duquesne University and an MA in English at the University of Pittsburgh. In 1969 Barrax relocated to North Carolina to teach creative writing at North Carolina Central University and, later, North Carolina State University. He is known for his strong belief that poetry is an art which requires hard work to master its techniques. Gerald Barrax has written five collections of poetry and was inducted into the North Carolina Literary Hall of Fame in 2006. 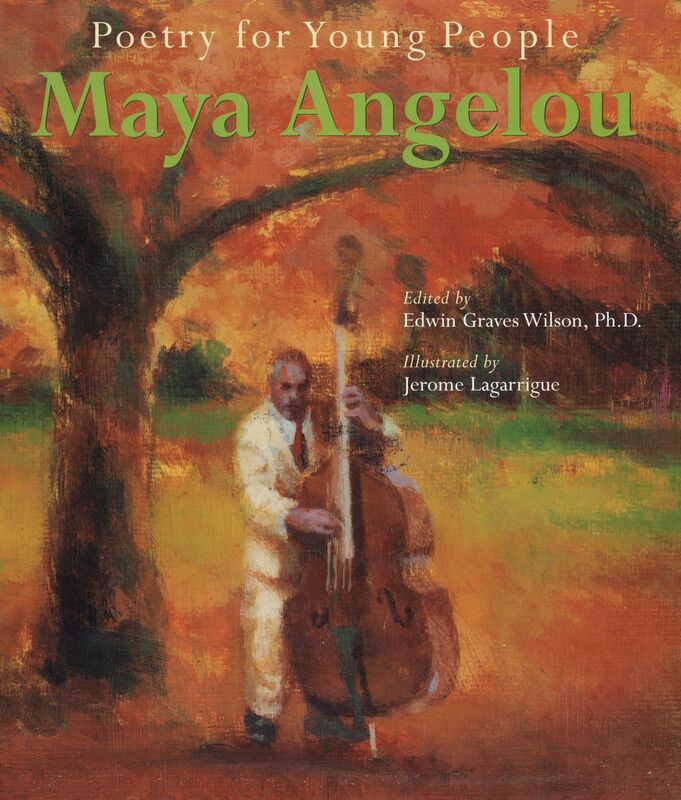 Maya Angelou (1928-2014) was a prolific African American writer from an early age who published poetry, plays, essays, movie screen plays, and a series of seven autobiographies. Her most famous work is her first autobiography, I Know Why the Caged Bird Sings. She taught American Studies at Wake Forest University from 1982 until her death. In the poem, "Caged Bird," the author utilizes a caged bird as a metaphor for people confined by racial discrimination, in contrast to the opportunities available to an individual free of such constraints. 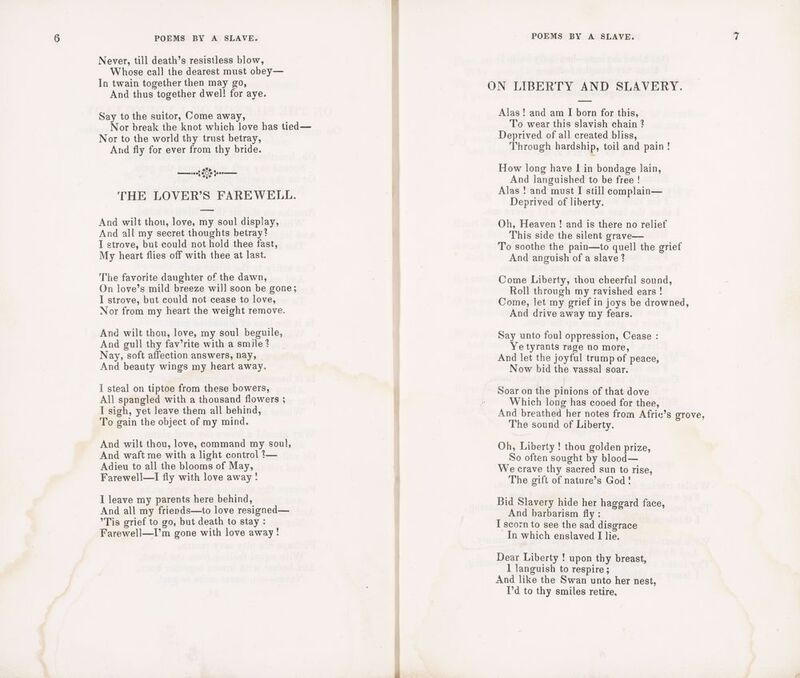 George Moses Horton (1797? - ?) was born enslaved on the Northampton County tobacco farm of William Horton, who moved to Chatham County in 1800. Horton taught himself to read. He began walking to the University of North Carolina campus in Chapel Hill, where he composed poems on request by students for twenty-five to seventy-five cents each. Horton’s owner allowed him to pay for time off to advance his poetry writing business. Novelist Carolyn Hentz, the wife of a UNC professor, taught Horton how to write, and assisted him in having his poems published in newspapers. His first book of poetry, The Hope of Liberty, was published in 1829. Horton was the first African American to publish his writings in the South. Unfortunately, he was unable to earn enough from his writings to purchase his freedom and remained enslaved until his liberation by Sherman’s army in 1865.

About George Moses Horton at Documenting the American South.

L. Teresa Church is a professional consulting historical archivist, playwright, and poet. A Virginia native, she currently resides in Durham. She received her PhD from the University of North Carolina at Chapel Hill. She is a member of the Carolina African American Writers’ Collective. In the poem "Meeting Jim Andrew" Church conveys the repercussions of hard economic times on families through the eyes of a child.

Lenard Moore (1958-) is a native of Jacksonville, North Carolina. He earned an MA in English and African American literature at North Carolina A&T University. He is a US Army veteran. Moore is currently an associate professor of language and literature at Mount Olive University. The author of six collections of poetry, he is known for his mastery of a wide range of poetic forms. Moore is the president of the Haiku Society of America and the founder and executive director of the Carolina African American Writers’ Collective. 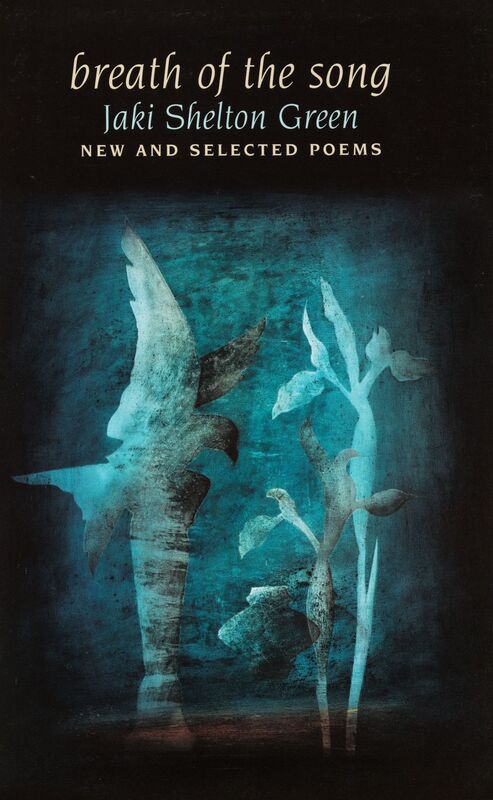 Jaki Shelton Green was born in Alamance County and raised in nearby Efland. Green has published eight books of poetry and won the North Carolina Award for Literature in 2003. She has been a strong advocate for poetry writing throughout her career, founding the SistaWrite organization, and is currently teaching documentary poetry at Duke University. Green was inducted into the North Carolina Literary Hall of Fame in 2014 and in 2018 was named the ninth North Carolina Poet Laureate, the first African American to receive the appointment.

Tyree Daye (1991-) was born and raised in Youngsville, North Carolina. He earned an MFA at North Carolina State University and is currently a lecturer in poetry in the UNC-CH Creative Writing Program and an English instructor at Louisburg College. Daye is one of the 2019 recipients of the Whiting Writers Award, which is given to provide financial support for emerging writers. His poem "Return" powerfully describes the impact when one imagines the experiences of one’s enslaved ancestors.