Narratives written by African Americans who spent all or part of their lives in North Carolina contain tales of hardship and struggle. The earliest autobiographies, describing their lives while enslaved, were written and published in the northern United States or England following the authors' escapes from slavery.

Autobiographies written in the century following the Civil War relate lives of struggle against racial discrimination and limited economic resources. 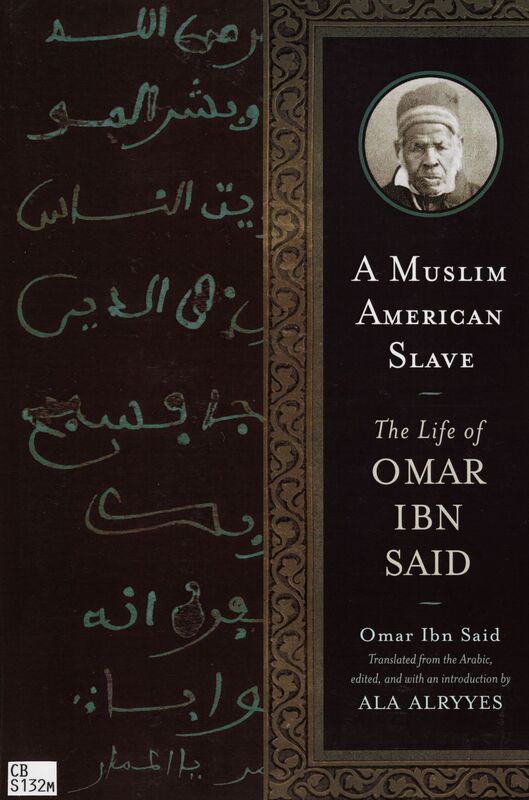 Ala Alryyes, translator and editor. A Muslim American Slave: The Life of Omar Ibn Said. Madison: The University of Wisconsin Press, 2011.

Omar Ibn Said was born in present-day Senegal about 1770. Educated by Muslim scholars, he was captured in 1807 and enslaved at Charleston, South Carolina. He escaped to Fayetteville, but was re-captured and sold to James Owen, a North Carolina politician, planter, and businessman. He died in 1864, still a slave, and is buried in Bladen County.

Said produced the only extant American slave autobiography written in Arabic. He wrote other documents, some of which are in the North Carolina Collection. The Life manuscript was acquired by the Library of Congress in 2017. This volume includes an extensive critique of Life and several contextual essays by contributing authors.

About Omar Ibn Said at Documenting the American South. 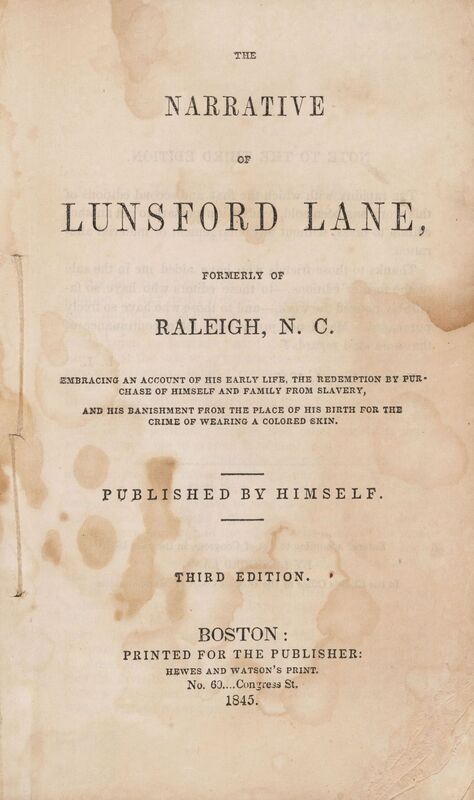 Lunsford Lane. The Narrative of Lunsford Lane : Formerly of Raleigh, N.C., Embracing an Account of His Early Life, the Redemption by Purchace of Himself and Family from Slavery, and His Banishment from the Place of His Birth for the Crime of Wearing Colored Skin. Boston: Published by himself, 1845.

Lunsford Lane (1803-1863?) was born to enslaved parents on Haywood Plantation near Raleigh. Lane worked as a “house servant” living in the family’s city residence. He earned money in his spare time by working odd jobs after hours and established a modest tobacco business.

Lane purchased his own freedom for $1,000 in 1835. When he attempted to buy the freedom of his wife and seven children for another $3,000, he was informed that state law required that Lane, now a free Black, must leave the state of North Carolina or face a large fine. Lane took one of his children and moved to New York. He was able to raise enough funds to purchase the freedom of his wife and remaining children. During his return to Raleigh to collect his family, a mob tarred and feathered him, but he was subsequently able to leave with his family to Philadelphia. 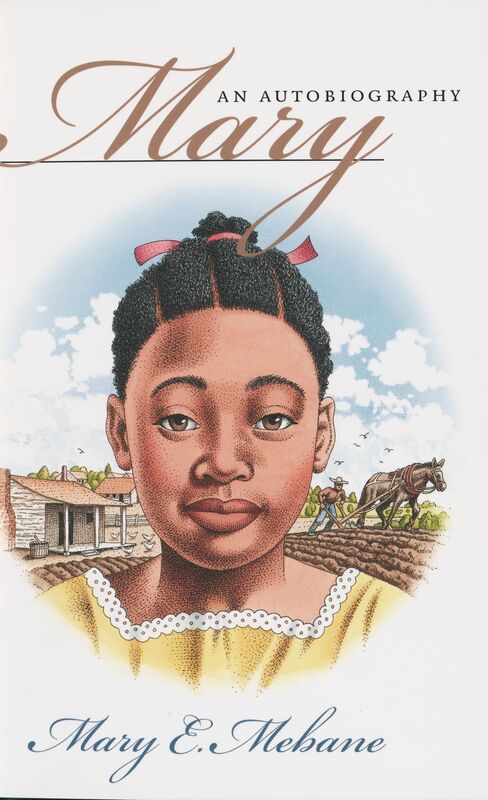 Mary Mebane (1933-1992) was born and raised in Durham County to a farmer and a tobacco factory worker. Mary: An Autobiography relates her struggles growing up in a poor household with a resentful and emotionally distant mother and with restrictive Jim Crow laws ruling and limiting social behavior and career choices. With little family support, Mebane earned a BA in English from what is now North Carolina Central University, and MA and PhD degrees from the University of North Carolina at Chapel Hill. She subsequently taught English at several colleges and universities. 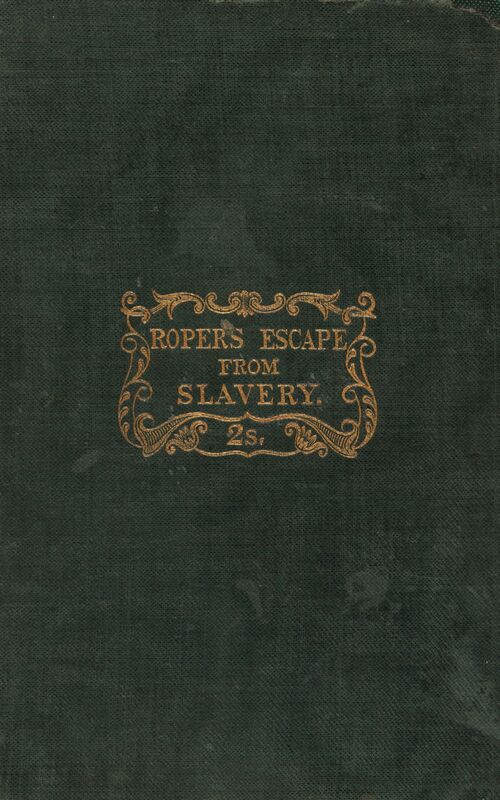 Moses Roper. Narrative of the Adventures and Escape of Moses Roper from American Slavery : With an Appendix, Containing a List of Places Visited by the Author in Great Britain and Ireland and the British Isles, and Other Matter. Berwick-upon-Tweed: Published for the author and printed at the Warder Office, 1848.

Moses Roper (1815-?) was born in Caswell County to an enslaved woman and her owner’s son-in-law. Roper was separated from his family and sold to a series of fifteen different planters and traders. He escaped to New York, New England, and finally to Great Britain in 1834. Assisted by British abolitionists, he was educated at boarding schools. Roper’s autobiography, published in 1837, went through ten editions and helped to strengthen the antislavery movement. The book describes the savage treatment he endured at the hands of his owners, often in response to his frequent attempts to escape bondage. 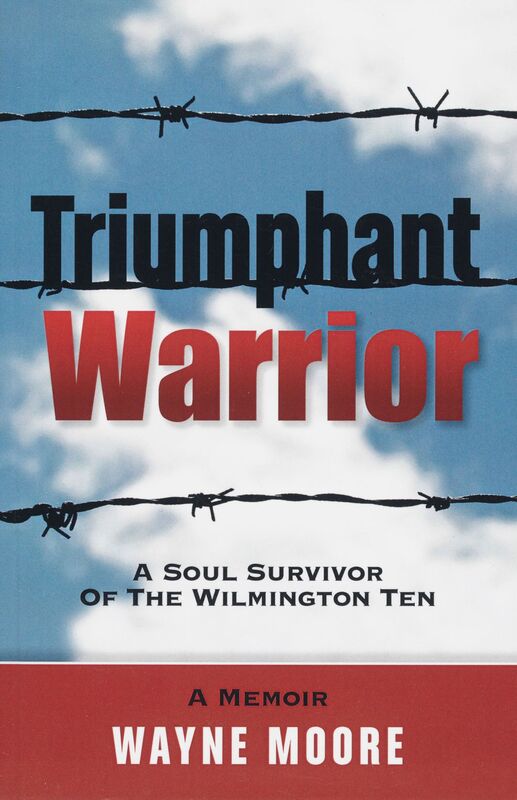 Wayne Moore (1955-) was born and raised in Wilmington, a city still haunted by the violent race riots of 1898. Moore became involved in the racial struggle in the late 1960s. He and nine others were convicted of arson after the fire bombing of a Wilmington grocery store in 1971, and each was sentenced to up to twenty-nine years in prison. Several years later, all three prosecution witnesses admitted that they had lied at the behest of the state prosecutor and detectives. Under national and international pressure, Governor James Hunt commuted their sentences in 1978. In 2012 Governor Beverly Perdue granted full pardons to all the Wilmington Ten. 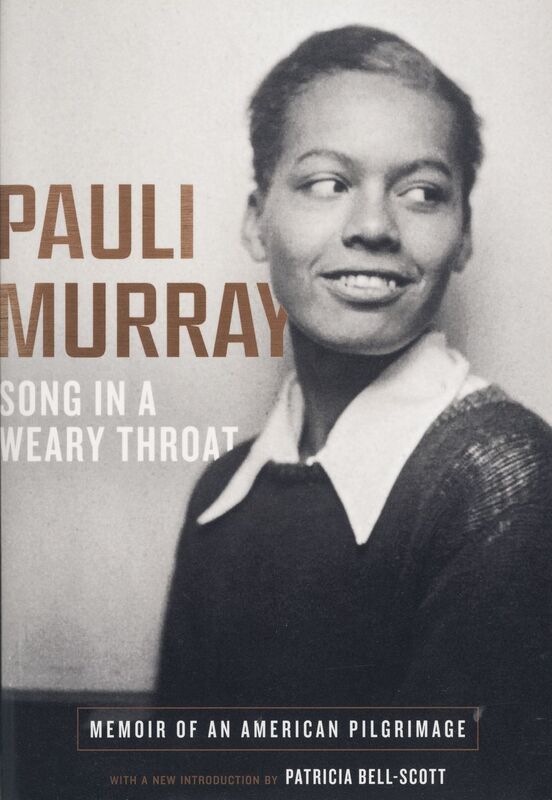 Pauli Murray (1910-1985) was born in Baltimore but moved to Durham following the death of her parents. Murray attended Hunter College in New York. She was denied entry to Columbia University because they did not admit women and to the University of North Carolina Graduate School because of her race. She subsequently earned a law degree from Howard University and a PhD from Yale. At the age of sixty-seven, she became the first African American woman to be ordained as an Episcopal priest. Published posthumously in 1987, her award-winning autobiography is a dramatic recounting of her coming of age in the South, her struggles with feelings of sexual "inbetweenness," and her later role as a prominent civil rights advocate. She was a prolific writer, composing a novel, poems, a biography, two autobiographies, and numerous legal articles. 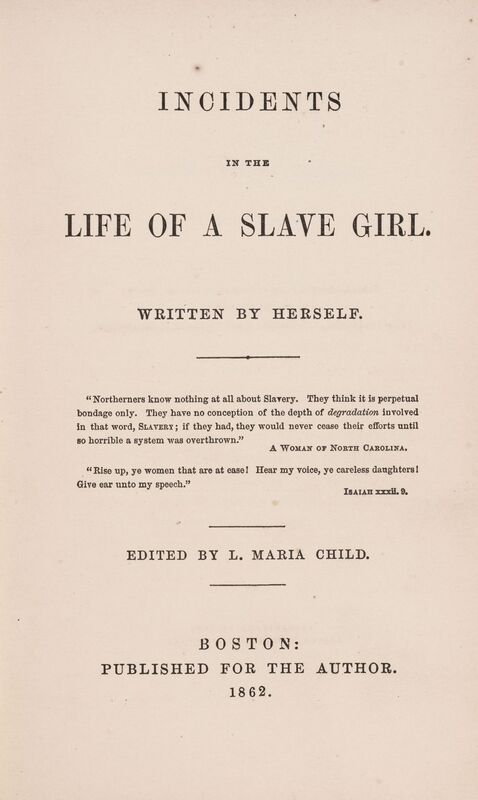 Harriet A. Jacobs, Lydia Maria Child, and Jean Fagan Yellin. Incidents in the Life of a Slave Girl : Written by Herself. Cambridge, Mass.: Harvard University Press, 1987.

Harriet Jacobs (1813-1897) was born enslaved in Edenton. Her mother’s owner taught her how to read and write. After enduring continuous sexual harassment from the father of her second owner, Jacobs ran away in 1835, hid in the attic of her grandmother’s shack in Edenton for seven years, then escaped to Philadelphia by ship. Abolitionists helped her to find a nursemaid’s position in New York, and her freedom from slavery was purchased in 1852. Jacobs subsequently became active in the antislavery movement.

Jacobs’s autobiography, Incidents in the Life of a Slave Girl, was published in 1861. Considered one of the most widely read of the slave narratives, it is especially notable for its discussion of enslaved motherhood and the candid description of the sexual harassment faced by enslaved females.

Life of a Slave Girl at Documenting the American South (original edition). 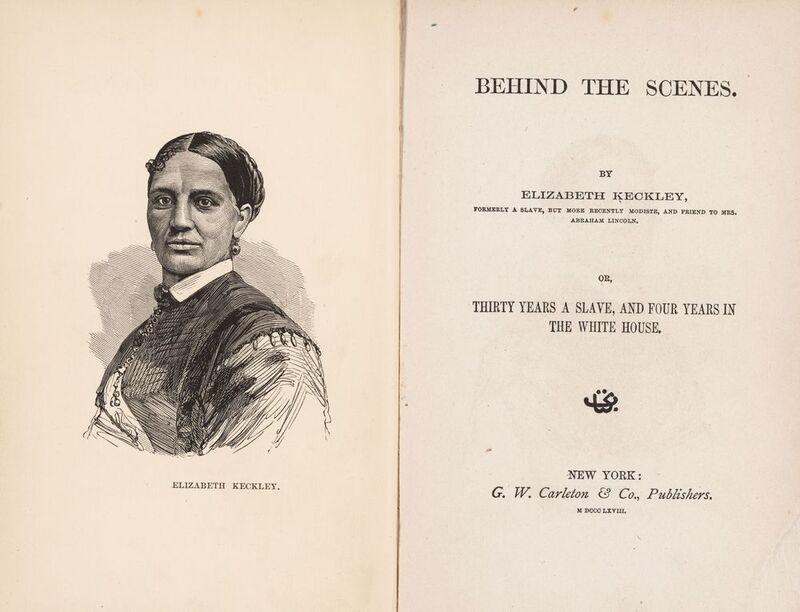 Elizabeth Keckley. Behind the Scenes or Thirty Years a Slave, and Four Years in the White House. New York: G.W. Carleton and Co., 1868.

Part slave narrative, part memoir, and part eulogy for President Lincoln, Behind the Scenes depicts Elizabeth Keckley's (1818-1907) years enslaved in Virginia and Hillsborough, North Carolina, and the four years spent in Abraham Lincoln's White House during the Civil War as Mrs. Lincoln’s dressmaker and confidante. Keckley purchased her own freedom and that of her son in 1860.

Behind the Scenes at Documenting the American South.