Underground movements worldwide have used handcrafted booklets to distribute information rejected by mainstream publishing. Queer and other marginalized groups have especially utilized these formats to communicate without fear of censorship or condemnation. With the increased accessibility of photocopying technology in the 1960s and 70s, self-publishing became far easier and more popular. Printed instruments of rebellion have taken the form of zines, chapbooks, cartoneros, pamphlets, comics, literatura de cordel, and more. 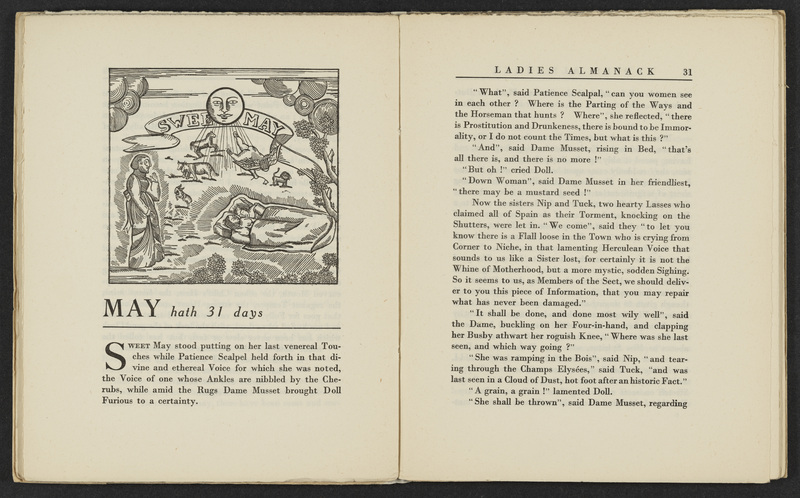 Barnes humorously emulates the aesthetic of Restoration-era almanacs with handcrafted woodcuts, period conventions, ambiguous language, and inside references to her close circle of lesbian elites. The Ladies Almanack was printed by Barnes’ friend, a publisher and book dealer, primarily for her own amusement and that of her personal network. Later, roughly 1000 copies were produced and sold in a limited release. Despite its titular and stylistic identification, the work lacks the content commonly found in an almanac and instead provides poems, lullabies, stories, and myths. 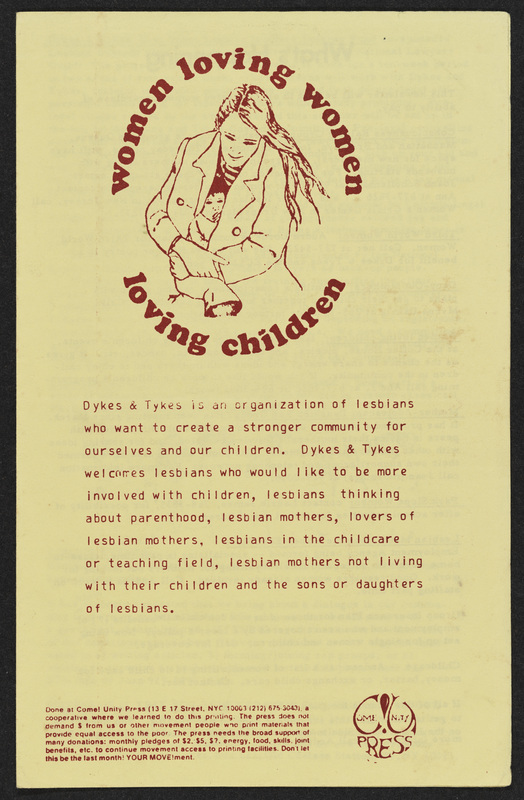 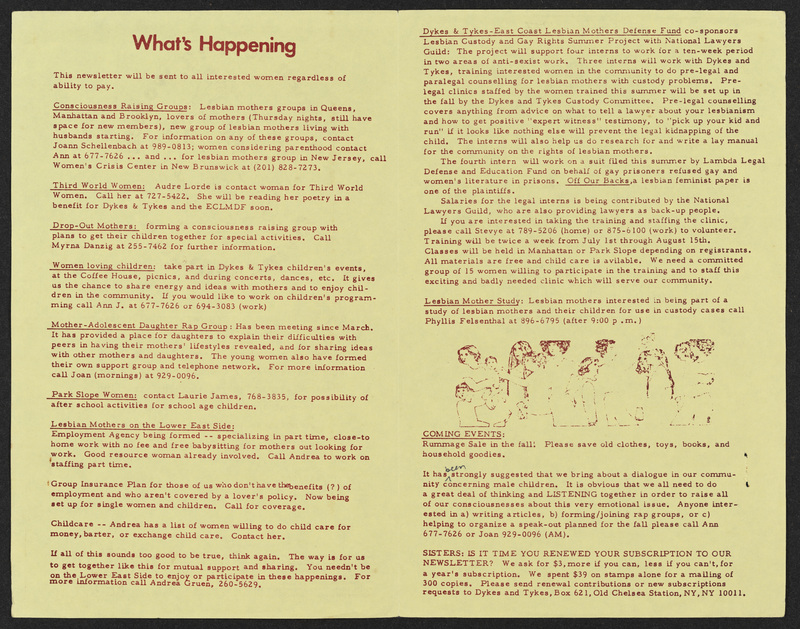 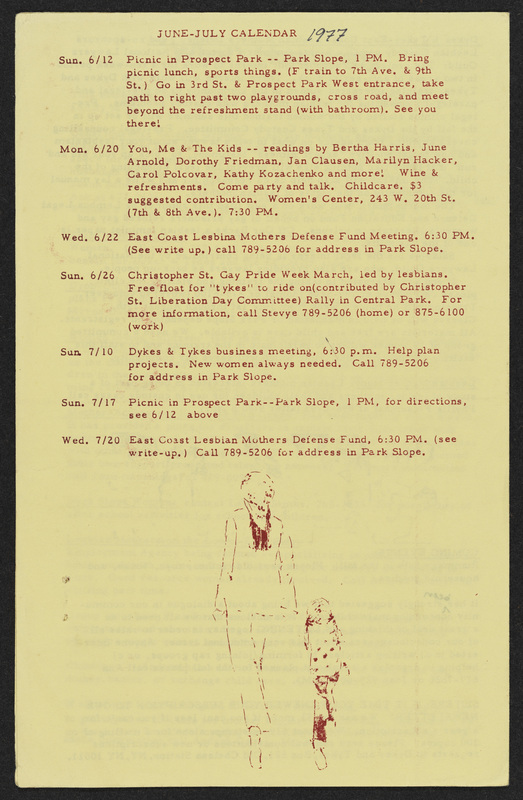 This free pamphlet was distributed by Dykes & Tykes, a New York discussion and advocacy group for lesbian mothers. It was printed by Come! Unity, a co-op that did not charge organizations that assisted the poor. The pamphlet lists organizations, upcoming events, and opportunities to receive or provide aid. Several pages urge readers to support the Legal Custody Center and East Coast Lesbian Mothers Defense Fund, both designed to provide legal counsel and financial assistance for difficult child custody battles. 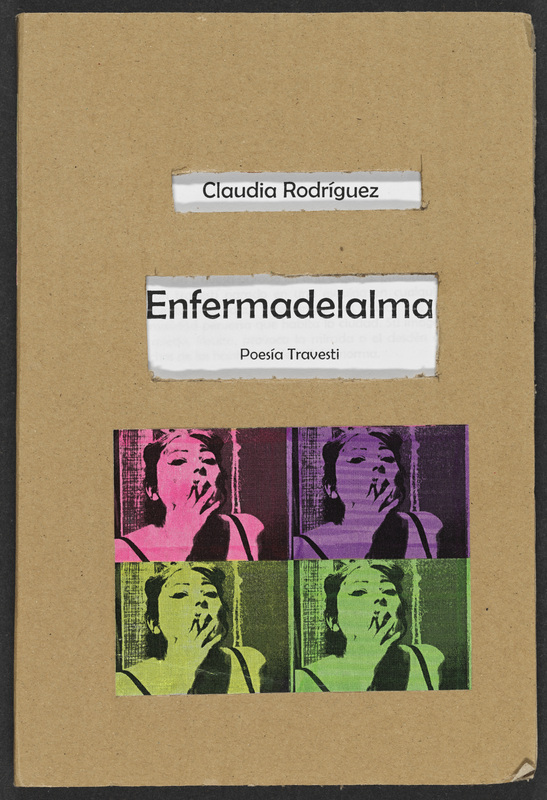 This biography (entitled “soul sick,”) chronicles writer-activist Rodríguez’s experiences as a travesti—a Spanish-language gender identity typically describing those assigned male at birth who present as female. The text critiques Chile’s rigid gender roles, perception of gender dysphoria as mental illness, and prevalent discrimination. Rodríguez states, “He side tan odiada que tengo razones para escribir. Su lugar no permite medias tintas”—I have been so hated that I have reason to write. This place does not allow me half measures. 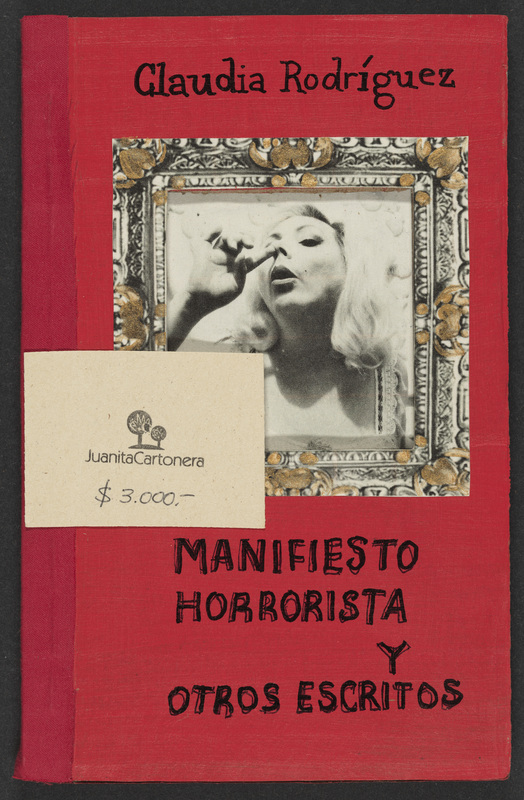 In an anthology which includes Enfermadelalma, Rodríguez additionally calls for the dismantling of a capitalist system which promotes the censorship, exploitation, and domination of marginalized peoples. Both books take the form of a cartonera, a self-published or small-press book identifiable by its painted and vibrant cardboard cover. South American cartoneras became popular in the early 2000s and are perhaps analogous to the zines of the United States, functioning as informal, uncensored vehicles for expressing creativity and sharing underground information. 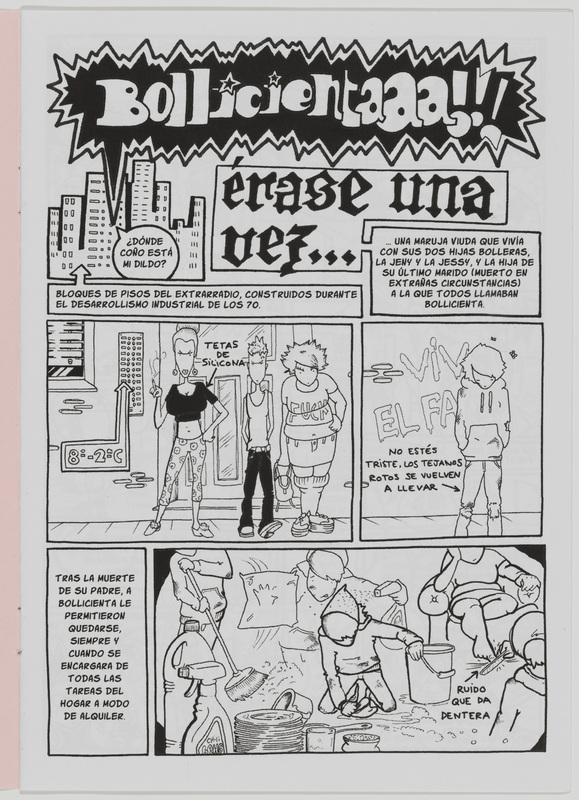 Spanish creatives Arquero and Navarro, known for queer graphic novel Salidas de Emergencia (“Emergency Exits”), reinvent Cinderella as a lesbian love story. The title is not the common Spanish name for Cinderella—Cenicienta—but rather a play on slang terms for pimple—bollicina—and lesbian—bollo. The visual content emulates many of the stylistic conventions of comic books and fairy tales while subverting the gender norms, white male heroism, and unattainable physiques of both genres. 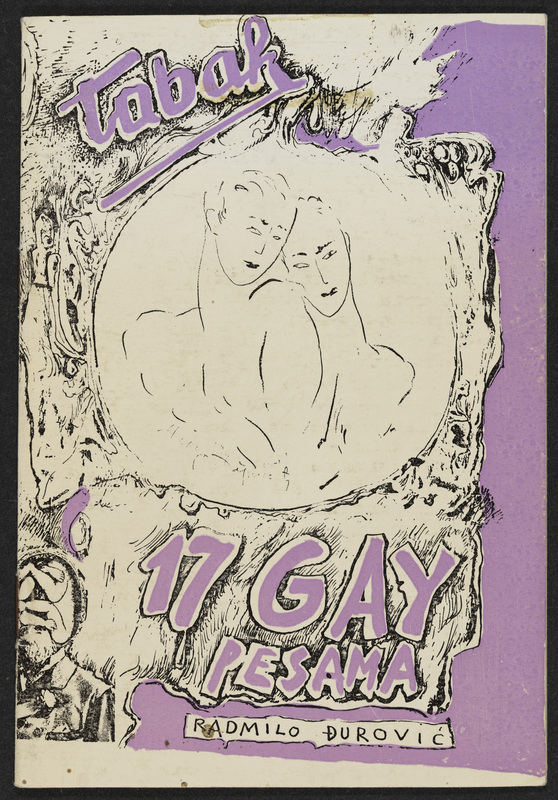 A chapbook written in Serbian, there are fewer than 5 known copies of 17 Gay Pesama, (“poems”). Durović and several other queer writers, such as playwright Jovan Ćirilov, appear to craft poems and songs about gay love that either emulate or respond to Greco-roman poets like Catullus, Meleager of Gadara, and Straton of Sardis. Poems also respond to the work of later canonical writers Goethe, Pushkin, Rimbaud, Shakespeare, Whitman, and others.