The Novel Approach to Narrating Queerness

Following the much reported trials of Oscar Wilde and the violence of the First World War, societal barriers began to crack, and Western writers openly questioned the idea of “standardized" sexuality. Themes about same-sex love appeared more frequently and more explicitly in the early twentieth-century novel, and critics, for better and worse, took those themes far more seriously. At a time when novels with sympathetic queer content could put their writers on trial for obscenity, queer Western writers were left with few options: suppress their work; use inventive ways to indirectly talk about the themes they wanted to; or risk their freedom and their literary credit by putting it all on the page. 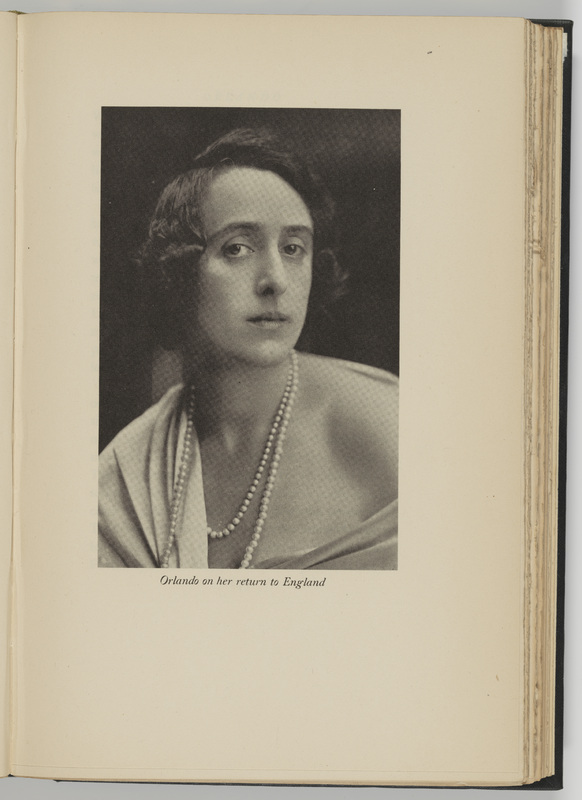 Woolf wrote Orlando after being inspired by her love affair with Vita Sackville-West.  The novel, which chronicles Orlando’s life across nearly four centuries and gender transformation from 16-year-old boy to a young woman in her thirties, has been called “the longest and most charming love letter in history.” 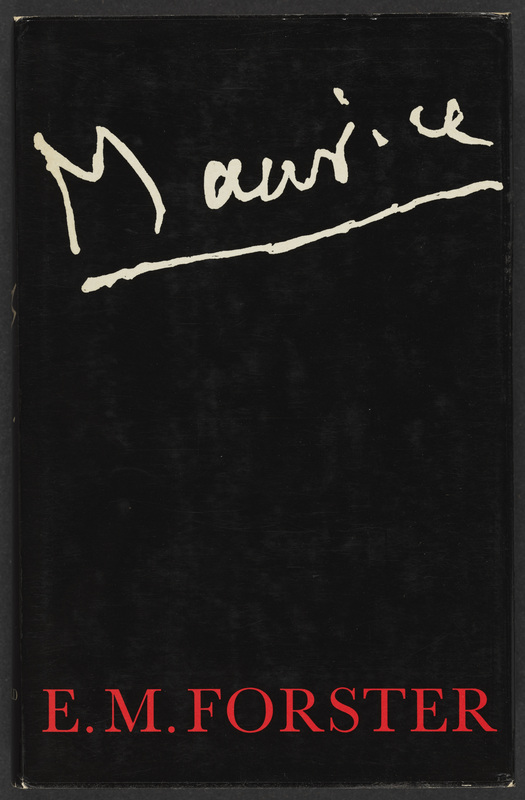 In his own “Terminal Note” to Maurice, Forster explains that he was inspired by the poet Edward Carpenter and his partner George Merrill’s intimacy to draft a new novel about homosexuality that would end happily.  However, Forster knew that it could never be published in his lifetime. Even as attitudes toward sexuality changed in the 1960s, he deliberately suppressed Maurice until his death. 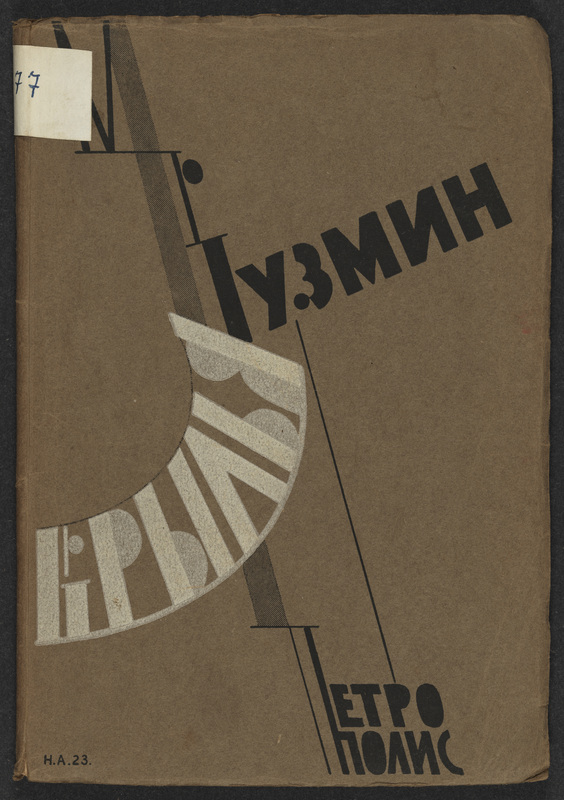 Wings: A Story in Three Parts

Wings (originally printed in 1906) marked the first attempt in Russian literature to treat same-sex love sympathetically.  However, the novel scandalized the nation, and controversies about its content overshadowed its literary merit.  This copy was distributed by Berlin-based publisher Petropolis in 1923. They were known for printing material for Russian audiences that the Soviet establishment considered controversial. 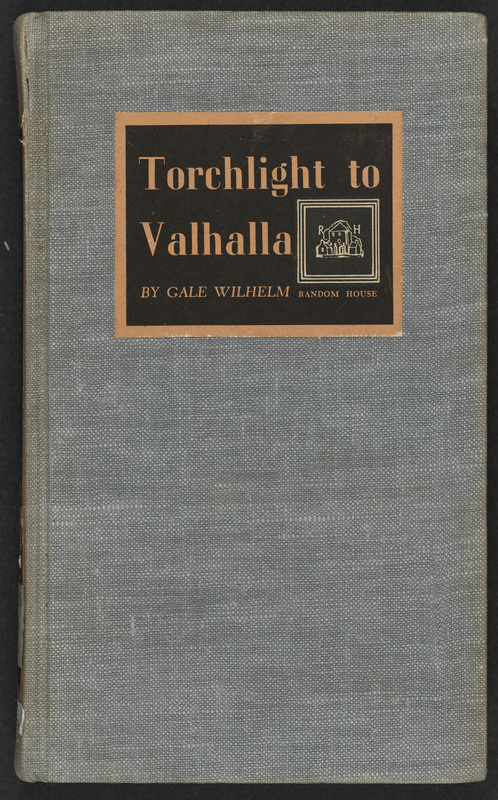 Reviewers of Torchlight to Valhalla prioritized Wilhelm’s style of prose, which they categorized as “sensitive” and “dignified”, over its lesbian content.  However, one reviewer specifically remarked that the book expresses “quiet candor” from beginning to happy, but not-too-happy, end. The novel is considered one of the most important pieces of queer fiction; it is one of the few hardbound novels of the 20th century to feature lesbian subject matter.