From Eclogue to Epigram: Queer Poetry and Its Readers

Where would we be without the complaints of Sappho, the “Fair Youth” sonnets of Shakespeare, or the Rose Tree of Mutsuo Takahashi? Poetry has a long history as a medium of queer expression. Queer authors have molded poetic forms to fit their needs by coding their desires with poetry of the past or reinventing its style as an explicit declaration of belief. Together, queer poets and their publishers have cultivated an imaginative and emotional sense of identity. This work has been carefully shared with others either through rediscovery or a deliberate attempt to find and speak to the right audience. 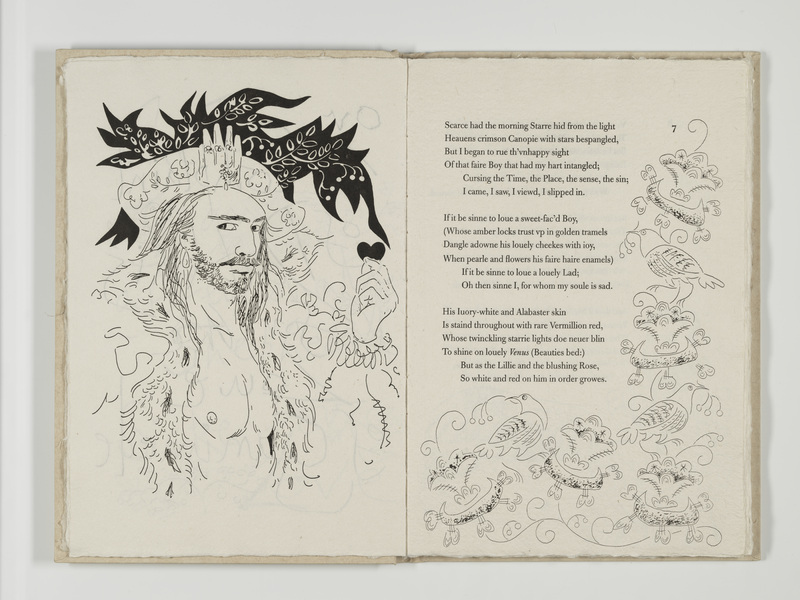 The Affectionate Shepherd (originally printed in 1594) brought its 20-year-old author instant, although short-lived, celebrity. Based on Virgil’s second Eclogue, the poem takes unrequited same-sex love as its theme. This hand-printed edition features the artwork of Clive Hicks-Jenkins, and the printers applied many of the same methods that were used in the printing shops of Renaissance England. 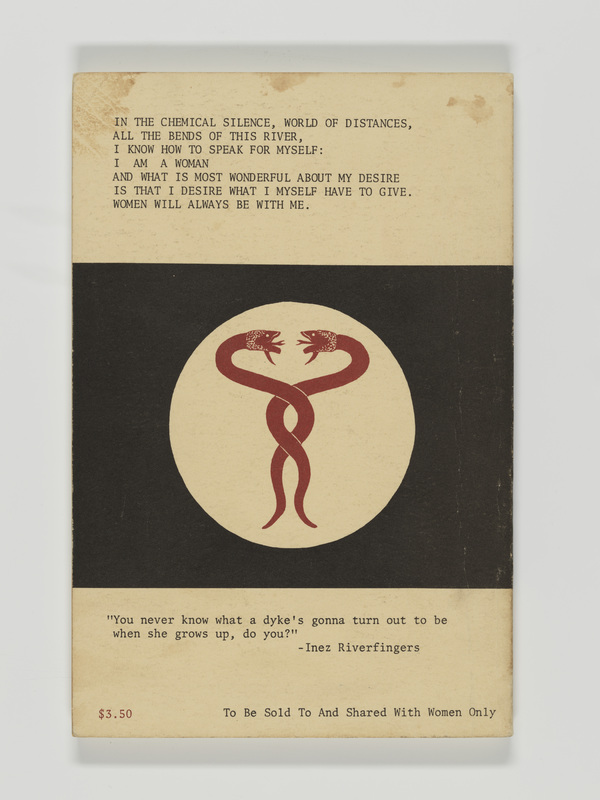 They Will Know Me by My Teeth: Stories and Poems of Lesbian Struggle, Celebration, and Survival

Elana Dykewomon (born Elana Nachman) published They Will Know Me By My Teeth under the name ‘Dykewoman’ to demonstrate her commitment to the lesbian community and to keep herself “honest”. As a further declaration of her beliefs, she mandated that the book be “Sold To and Shared With Women Only”. 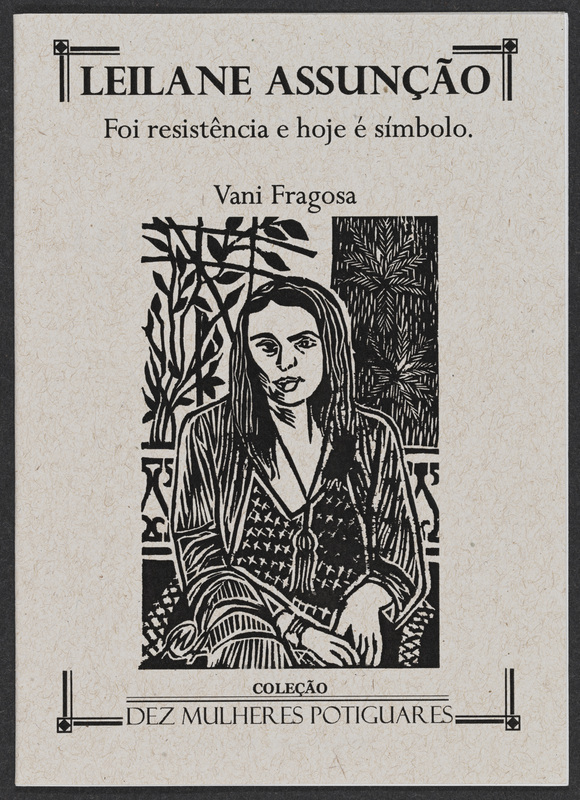 Literatura de cordel (“string literature”) is a form of popular literature that has its roots in the papel volante tradition of Portugal. In 2019, Casa de Cordel launched a collection of biographical profiles of ten women who made history in Rio Grande do Sul.  This volume expresses the ideas of Leilane Assunção, the first transsexual university professor in Brazil, in poetry by debuting author Vani Fragosa. 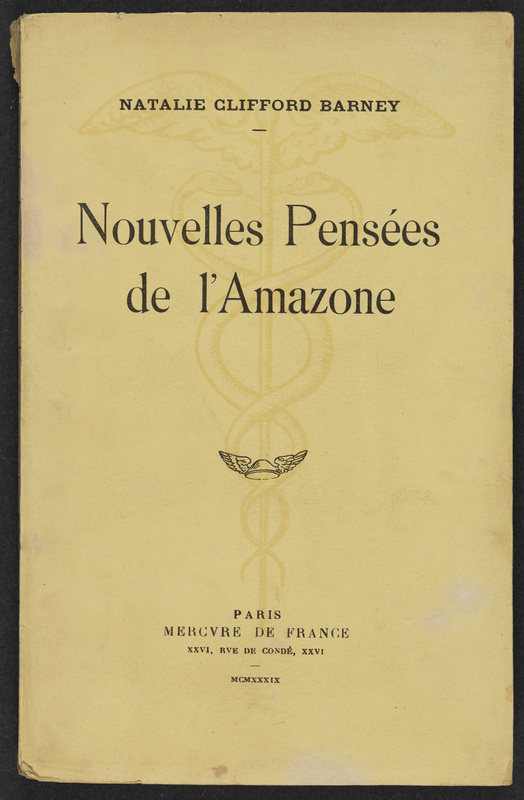 Natalie Clifford Barney, an expatriate American writer living in Paris, lived openly as a lesbian and addressed many of her love poems to women. She developed a close friendship with the Symbolist poet and philosopher Remy de Gourmont, to whom she dedicated the Nouvelles Pensées. Mercure de France, a publishing house initially tied to the Symbolist movement, printed only 220 copies of Barney’s collection of epigrams.