Whitney Peckman: The Heart of East Spencer - The Dunbar School 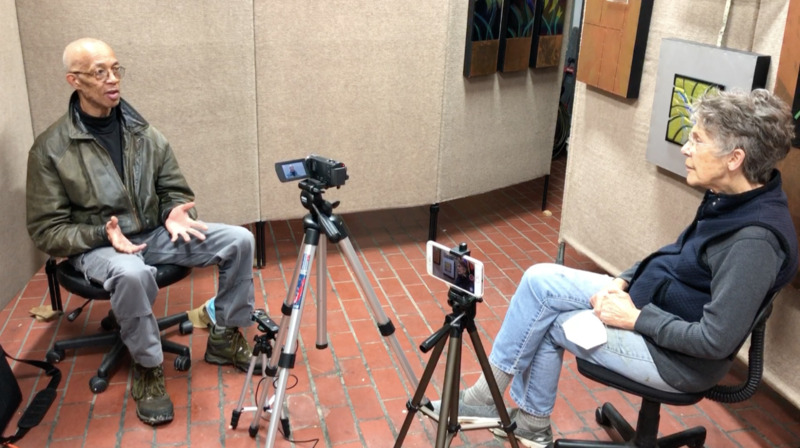 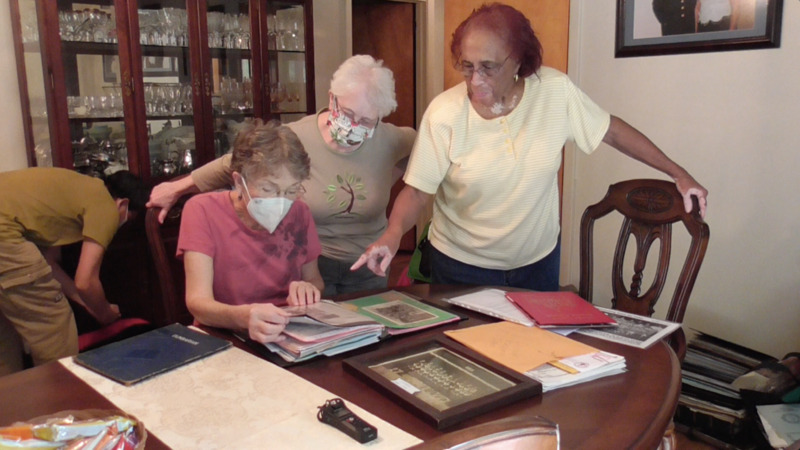 East Spencer is a historically Black town in North Carolina. During Jim-Crow-era racial segregation, East Spencer's Dunbar School was the African American school for grades 1-12 outside of the city of Salisbury. Its alumni, community elders in their 80's and 90's, along with other East Spencer residents remember Dunbar as a tight-knit community and a supportive environment for self-help, collective uplift, and quality education. The school closed following desegregation efforts sparked by the 1954 Brown v. Board of Education Supreme Court ruling.

Archival Seedling Whitney Peckman and her collaborators Nan Lund and Syed Ahmad are creating a collection to document and share the history of the Dunbar School in collaboration with the Town of East Spencer. This team has been interviewing Dunbar alumni and local community members, as well as digitizing old photographs, printed material, and cassette tapes. They have collected oral history interviews through a partnership with the Dunbar Alumni Association.

Peckman's team plans to highlight and share its collection through a documentary on the history of the Dunbar School, which will be available at East Spencer Town Hall on a mobile video cart. They plan to share the film with residents of Rowan County, especially students and their families who are past and present East Spencer residents, as well as with the many churches active in East Spencer.

"Our goal is to record memories of people who attended and/or graduated from the Dunbar School prior to its desegregation when the school was permanently closed. East Spencer is a predominantly Black municipality that is shrinking in population. It is a small, and perhaps an unimportant, story by some standards. However, the history of the Dunbar School is full of successes of Black people, of families and teachers committed to educating their students and preparing them to rise in a dominant culture that restricted their possibilities. That story deserves to be told."

Listen to Whitney Peckman (with her project partner Nan Lund) share her advice for others wanting to pursue community-based research and storytelling projects.