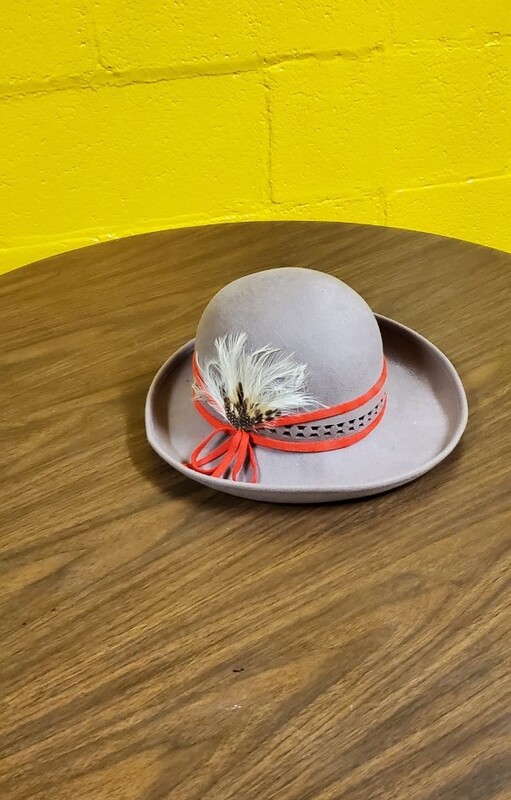 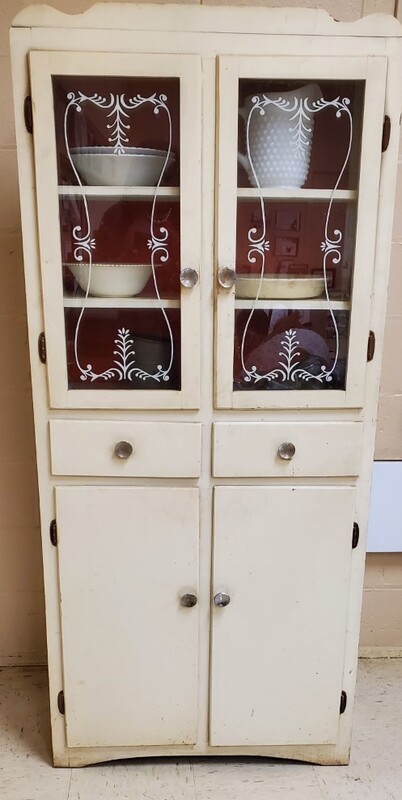 In 1899, Hobson City became Alabama's first established all-African-American city and the second in the nation. Hobson City was a magnet for Black excellence and entertainment in the American South.

Over time, Hobson City has acquired artifacts, documents, and other items that represent the significant history of the Town. The Town's leaders, including Mayor Alberta McCrory, recognized that Hobson City not only needed to store these items, but also to share them with the public. They birthed the idea for the Hobson City Museum for the Study of African American History and Culture.

These items both belong to the Museum's collections. One is a Sunday hat worn to church by educator, church pianist, and public figure Ora Wilson Flowers. She was married to Horace Flowers, a former Mayor of Hobson City in the 1950's. Mrs. Flowers was a native of Hattiesburg, Mississippi and a graduate of Knoxville College in Knoxville, Tennessee. Mr. Flowers owned a dry cleaners, and the couple attended Welcome Chapel Christian Methodist Episcopal Church in Hobson City.

The white kitchen cabinet is from the home of the late Nellie Mae Jelks. Mrs. Jelks, a long-time Hobson City resident, graduated in the 1920's from the Calhoun County Training School. Calhoun was an African American Rosenwald school under Jim Crow racial segregation that, today, is the site of Hobson City's Town Hall. Mrs. Jelks attended Tuskegee Institute, now Tuskegee University, and was a member of the Rising Star United Methodist Church in Hobson City, where she played the piano.

With the support of the Archival Seedings program and additional Community-Driven Archives (CDA) program resources, Town Mayor Alberta McCrory and City Clerk Pauline Cunningham partnered with UNC's CDA team to make a plan for how to organize, store, and care for the Museum's collections.

"[These] items tell a unique story of the women in the community and the things they valued that showed the quality of life they lived. The hat represents how women presented their best when they gathered to worship the Lord on Sunday morning. The cabinet was a kitchen item where plates and other utensils were stored and it suggests that the women during that time took great pride in how they cared for their homes and families."

Listen to Hobson City Mayor Alberta McCrory talk about why preserving local history is critical to the future of her town and how she and other leaders of the Historic Black Towns and Settlements Alliance first connected with UNC Libraries.