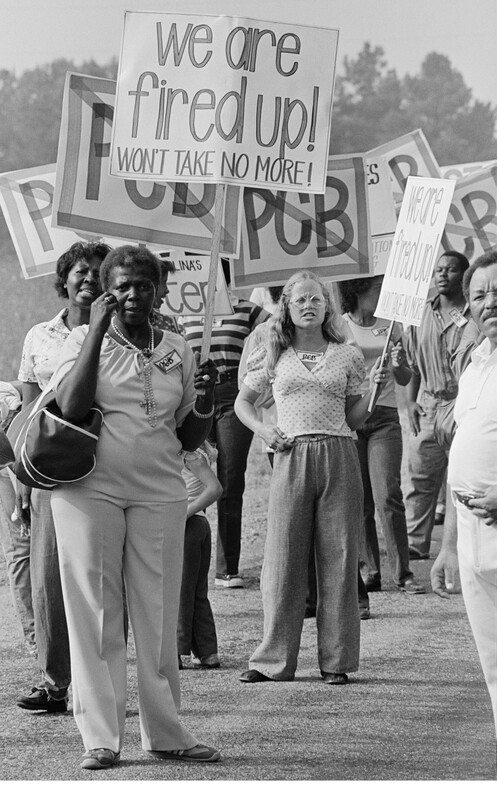 In December 1978, North Carolina Governor James B. Hunt, Jr. announced a plan to build a toxic landfill in the rural community of Afton (Warren County) to store 60,000 tons of soil laced with cancer-causing polychlorinated biphenyls (PCBs) that had been dumped illegally on 240 miles of North Carolina roadways earlier that summer. Over the next four years, a group of concerned citizens responded, mounting legal and scientific challenges to what they deemed an act of “toxic aggression.”

By 1982, after attempts to block the landfill through the courts had failed, a broader coalition attempted to physically stop the trucks from bringing in the PCBs. After seven weeks of protests and more than 500 arrests, the State still dumped more than 7,000 truckloads of contaminated soil into a community whose population was 60% Black. The intersection of environmentalism and civil rights in the Warren County fight was transformational. Forty years later, it has become recognized as the birthplace of the environmental justice movement.

This exhibition was curated in collaboration with protest participants, eyewitnesses, and those who continue to organize for justice in Warren County. We center their voices and stories in the retelling.