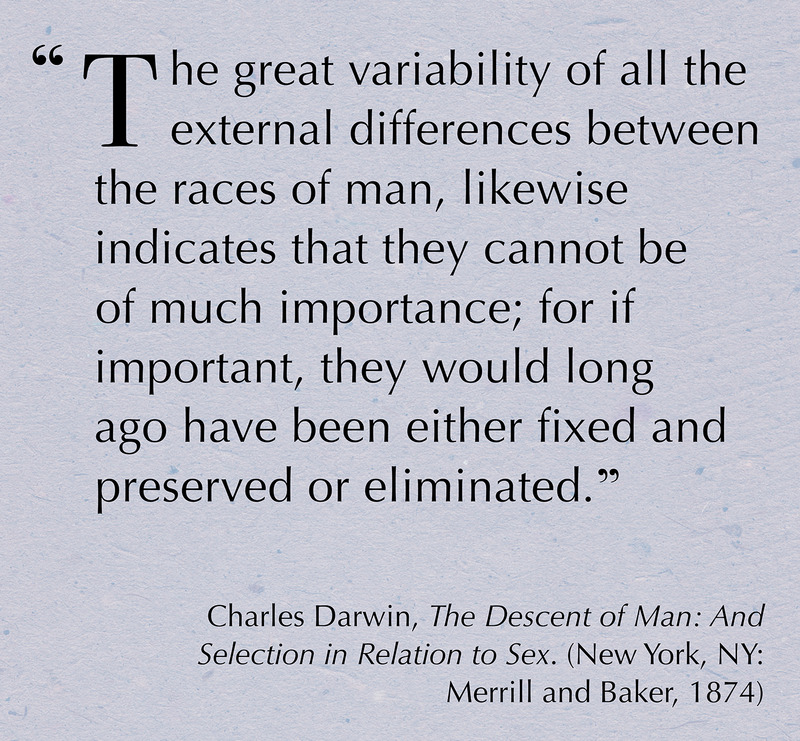 Charles Darwin’s theory of evolution through natural selection, as outlined in his 1859 landmark publication On the Origin of Species, has little to do with the concept of racial difference. Race-based theories of evolution came not from Darwin, but from individuals who applied his theory of “survival of the fittest” to human society. Some political theorists used the “survival of the fittest” theory to argue against government programs to help the poor or to advocate for nationalistic policies that spread to racism, xenophobic sentiment, and war mongering. 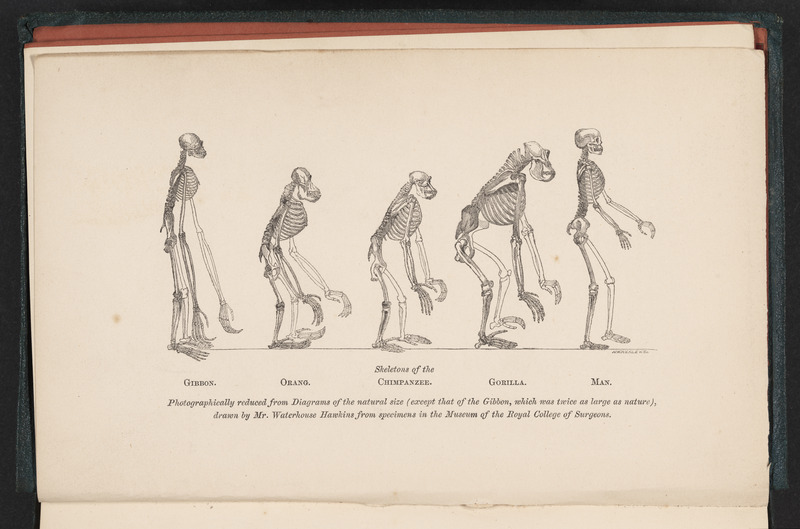 Evidence as to Man’s Place in Nature

Known as “Darwin’s Bulldog,” British anthropologist Thomas Huxley applied Charles Darwin’s theory of evolution to humans. The frontispiece of this book compares the skeletons of apes to humans, an example of the impulse to generate knowledge about race through comparison. 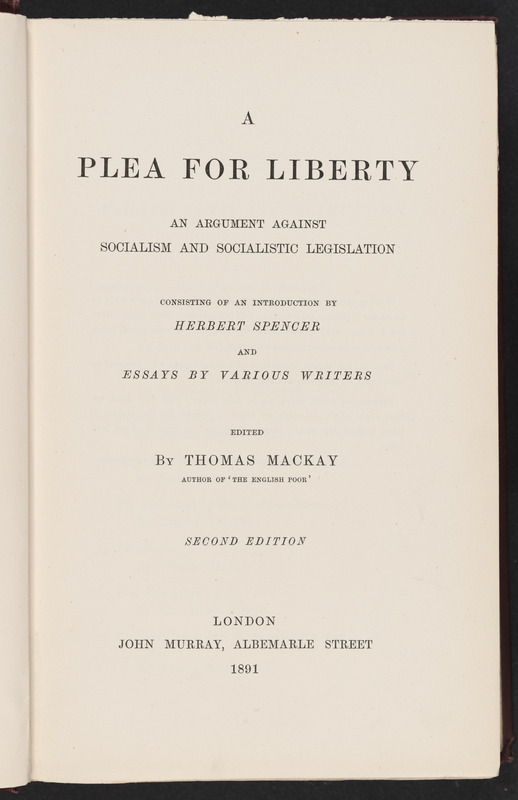 A Plea for Liberty

British anthropologist and political theorist Herbert Spencer coined the term “survival of the fittest” to describe Charles Darwin’s concept of “natural selection,” but, unlike Darwin, applied “survival of the fittest” to human society. In the introduction to this book, Spencer warns against socialism, stating that it would destroy liberty and abolish private property. 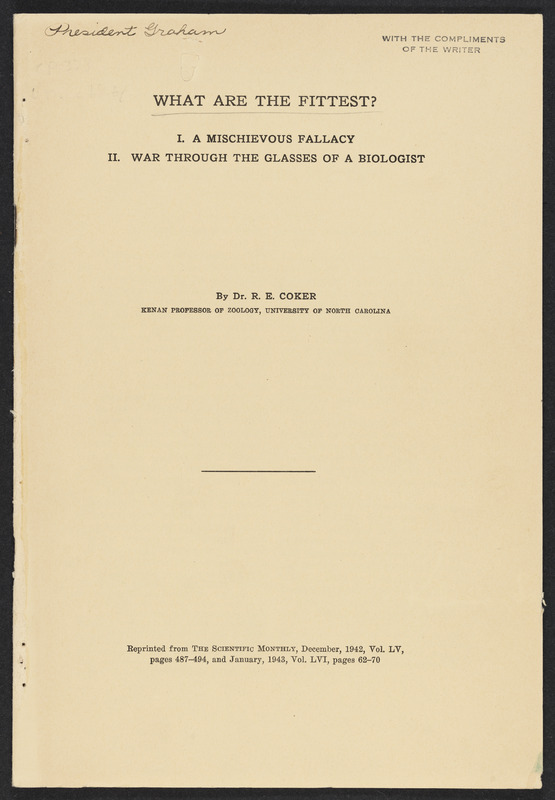 What are the Fittest?