DNA and the Human Genome

In the twentieth century, advances in genetics allowed scientists to see and understand much more about the building blocks of human beings: their DNA. Far from advancing theories of dissimilarity, the study of our genetic make-up has contributed to scientific consensus that at a genetic level racial difference is negligible. The study of DNA has also led to new ways of understanding our evolutionary past. 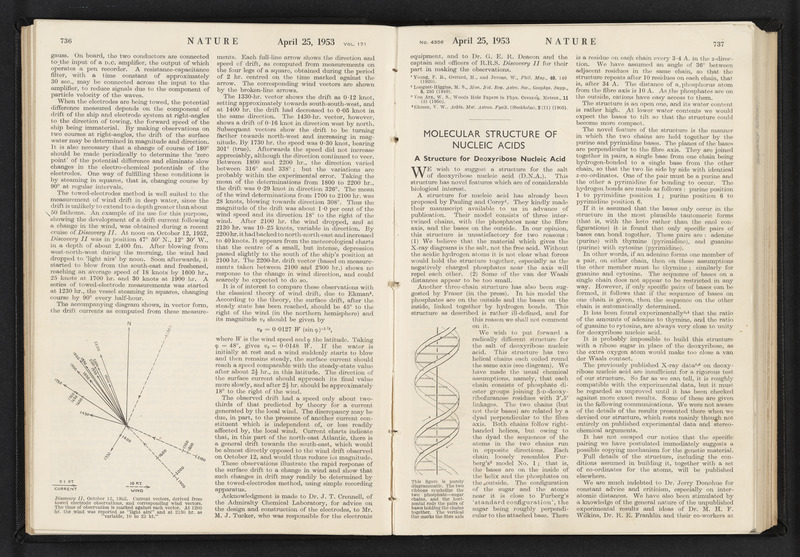 The discovery of the structure of DNA led to new ways of investigating the genetic basis of human variation. Although his work has contributed to the scientific consensus that racial difference is negligible at the genetic level, James Watson’s later career has been marred by his racial prejudices. In 2007, Watson was removed from his post as chancellor of the Cold Spring Harbor Laboratory on Long Island after he claimed publicly that people of African descent were genetically less intelligent than people of European descent. 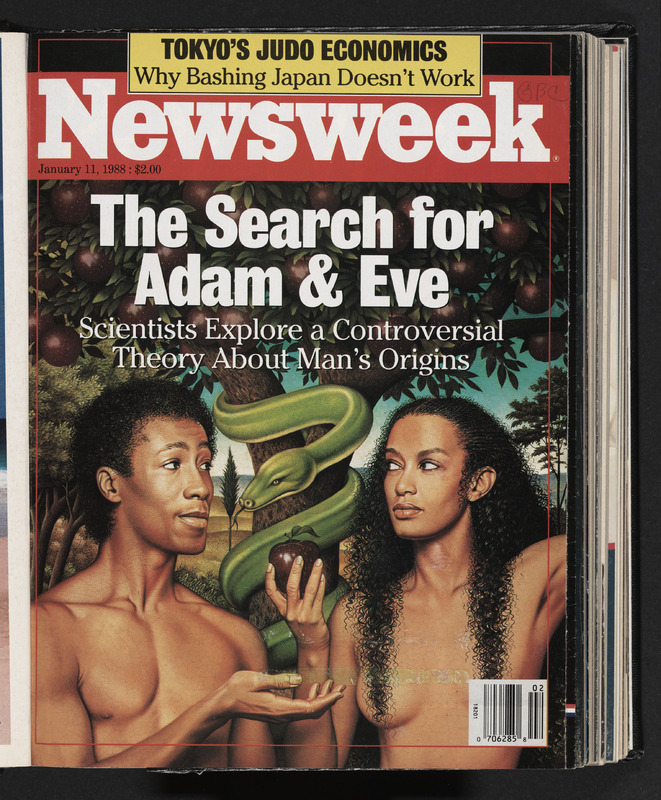 Genetic examination changed the way scientists regarded ancient remains like those of the oldest known matrilinear common human ancestor, unearthed in 1987 and nicknamed “mitochondrial Eve” by the press. Scientists were now able to meaningfully hypothesize about the appearance of early humans, even as the association with the Biblical Eve reinforced a view of humanity’s ancestor as a “milk-skinned beauty in Renaissance art.” 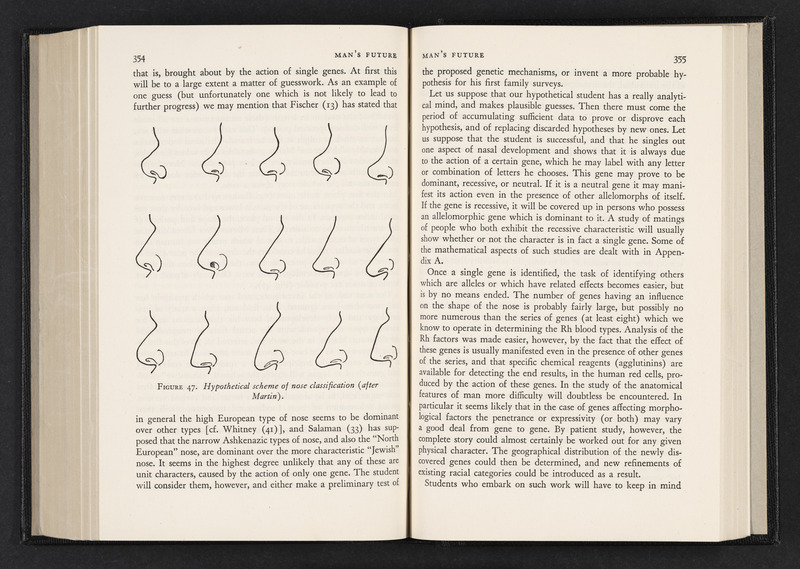 Genetics and the Races of Man

Resurgent interest in Mendelian inheritance at the turn of the twentieth century provided a new avenue for considering superficial features that had long been associated with race. In this influential book on human genetics, William C. Boyd argued that race was determined by blood groups, not by environment or climate. 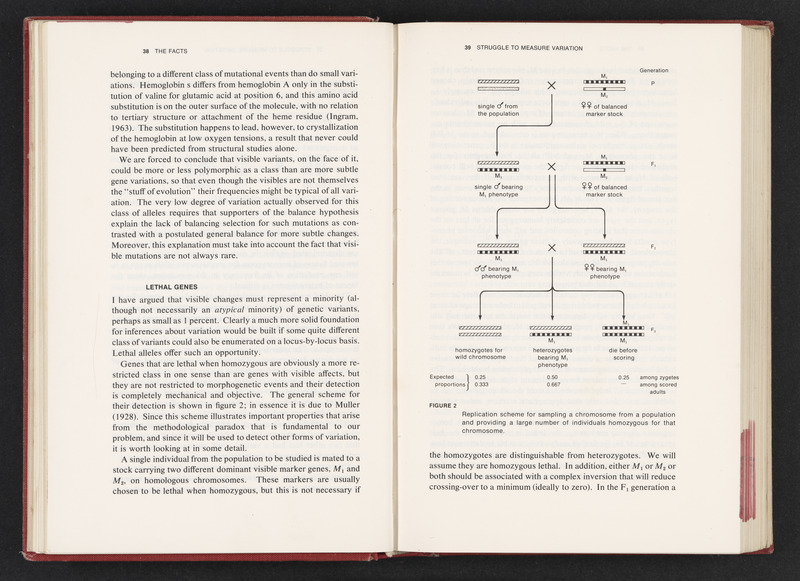 The Genetic Basis of Evolutionary Change

The study of genetics across populations led many scientists to question the concept of race at a genetic level, beginning with Richard Lewontin, whose work on genetic variation revealed that traditional categories of race accounted for only a minute portion of human genetic variability.