Also known as Physical Anthropology, this scientific discipline brought a biological perspective to anthropology, hoping to understand the evolutionary origins of mankind. During the nineteenth century, two opposing theories, monogenesis and polygenesis, sought to determine if race represented a divergent evolutionary history in mankind’s past. While polygenisis was often used as a justification for slavery, as it emphasized superficial differences between populations, not all polygenists were pro-slavery. Equally, some monogenists held pro-slavery opinions. 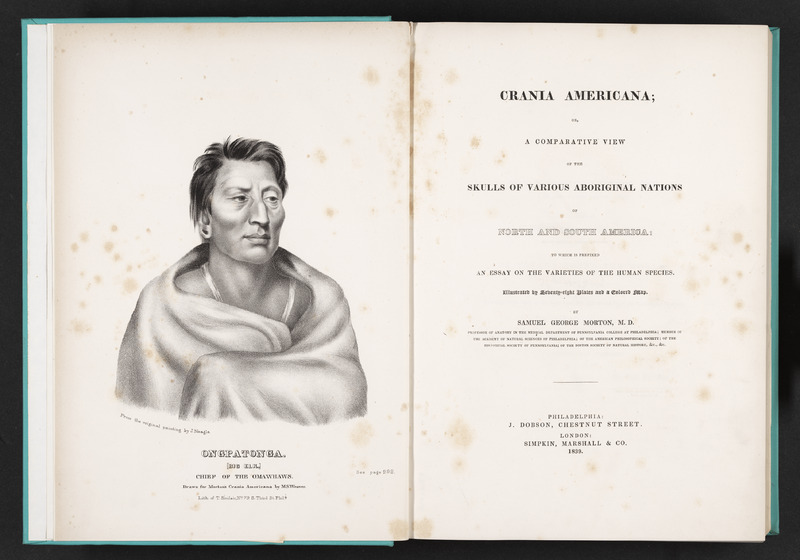 A staunch proponent of polygenism, the idea that race was analogous to separate human species, Morton collected a vast number of skulls from the Americas as well as North Africa. In Crania Americana, his measurements of these skulls were meant to show that different races had divergent histories in the distant past. Morton’s views were influential to the burgeoning field of ethnology, a sub-discipline of anthropology grounded in dividing human beings into races based on their origin, distribution, relations, and characteristics. 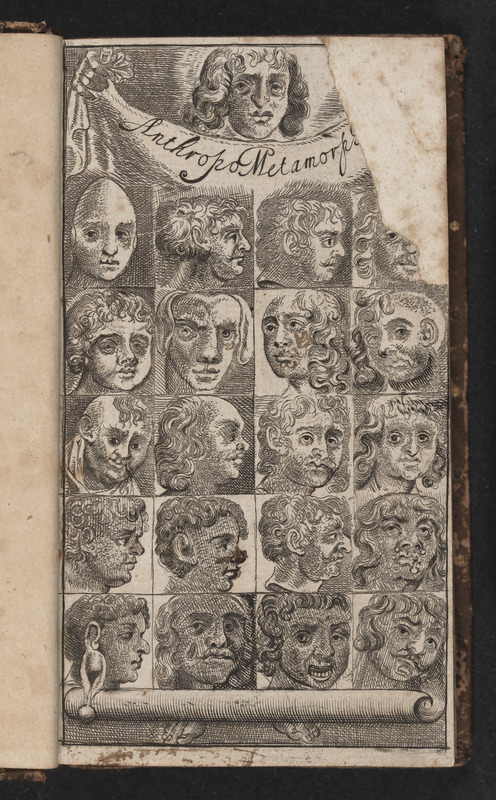 John Bulwer’s interest in comparative anatomy underlies Anthropometamorphosis, which seeks to understand how appearance and emotion are connected. In this work, Bulwer used observations of different cultural practices related to dress and appearance to draw conclusions about the moral and emotional capacities of different groups. It is considered to be among the earliest works of comparative anthropology. 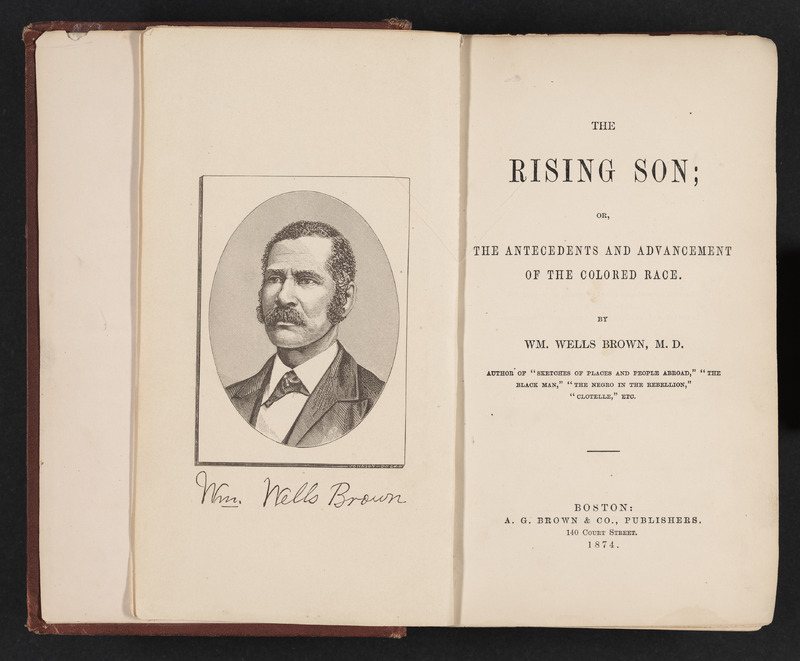 The Rising Son, or, The Antecedents and Advancement of the Colored Race

Though largely known for his bestselling autobiographical work “Narrative of William W. Brown, a Fugitive Slave,” William Wells Brown published on a variety of topics related to African American history. In The Rising Son, Brown traces the history of North and East African cultures, often disputing the claims of prominent white anthropologists such as David Livingstone and James Cowles Prichard. 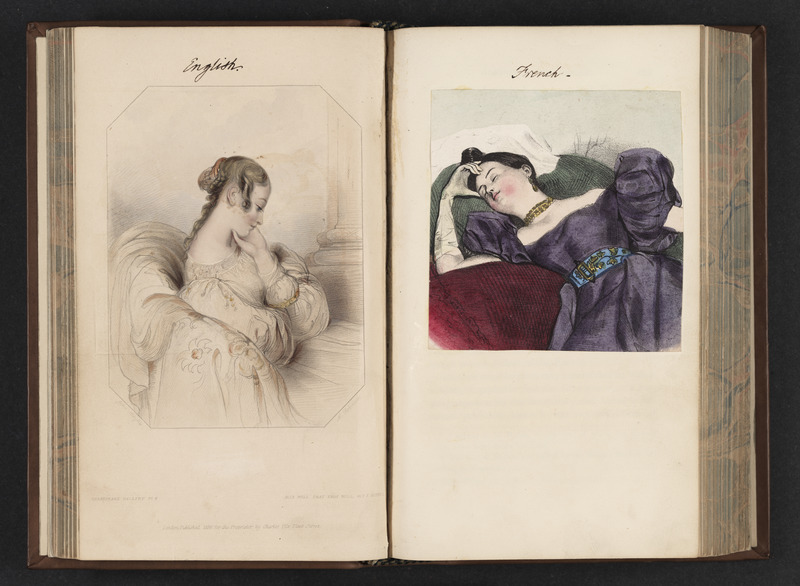 Researches into the Physical History of Man

Prichard was a leading voice in the field of physical anthropology. In this work, he attempted to study human variation using methods for studying animal variation. As a result of his research, Prichard was the first anthropologist to assert that humanity originated in Africa. In this copy, owned by the author, Prichard has added illustrations and manuscript notes to further prove his points. The use of idealized depictions for white subjects, like these romantic pictures of English and French women, rather than the documentary-style images used to depict non-white peoples, betrays Prichard’s biases in ethnographic study. 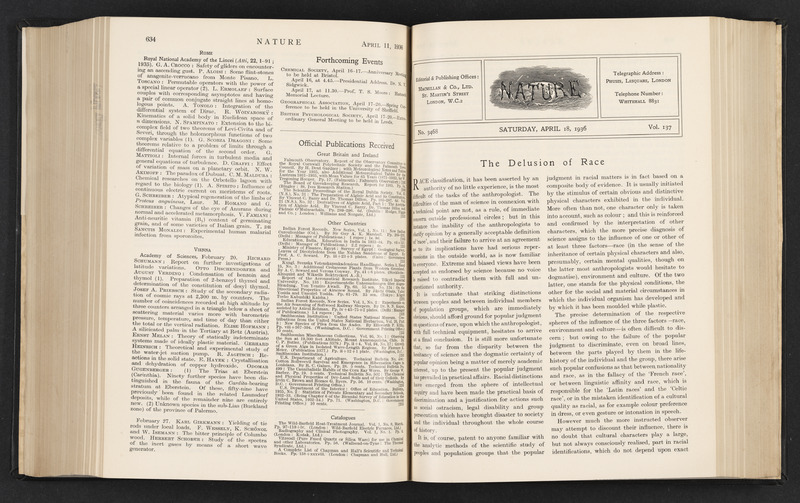 Anthropological attempts to define race contained serious flaws, failing to offer consistent physical features, population groups, or linguistic characteristics for any particular so-called race. In this editorial in the scientific journal Nature, the anonymous author derides the psuedo-scientific nature of race, writing that “extreme and biased views have been accepted as endorsed by science because no voice is raised to contradict them.” This criticism echoes the writings of black intellectuals and physicians such as W. E. B. DuBois and James McCune Smith.