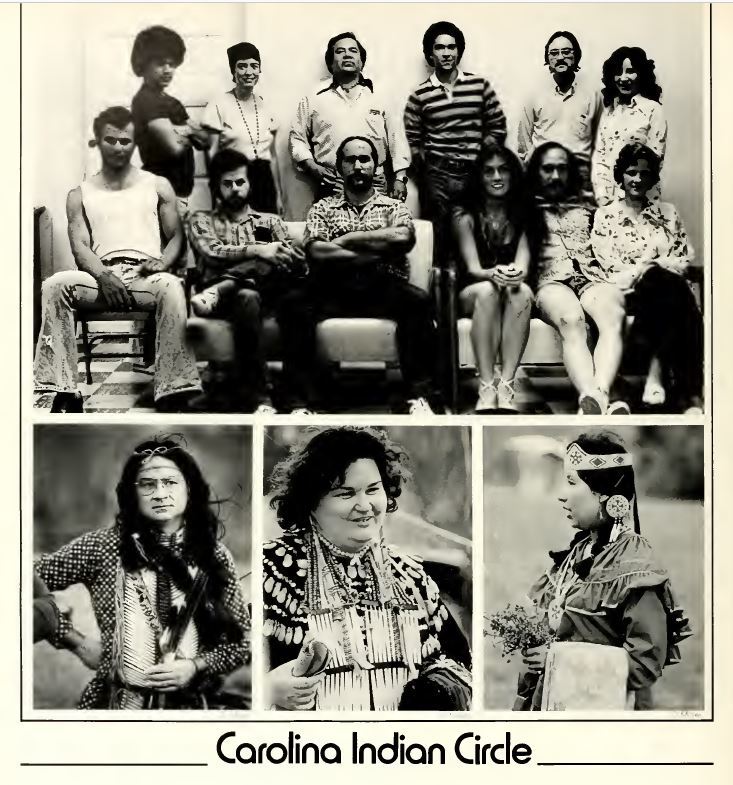 The Wall witnessed the first meetings of Native students at UNC, which led to the formation of the Carolina Indian Circle (CIC) in 1974.   Here, Native students would gather to socialize, find one another on campus, make lunch plans and even plans for the weekend.  This was their American Indian space before there was an American Indian Center.

When the Carolina Indian Circle was founded, only 10 American Indian students were enrolled at UNC. CIC members have always been from different cultural and tribal backgrounds, but their mission has always been the same--

“To assist Native American students academically and socially by providing a positive atmosphere and a sense of community as well as to educate the university community and the general public by insuring that Native American cultural heritage is recognized and respected at UNC Chapel Hill.” 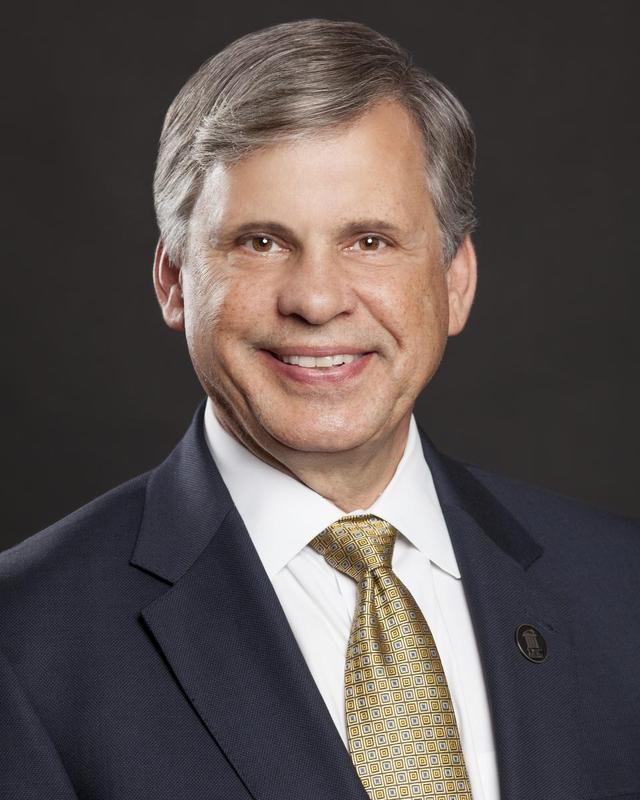 Listen to Dr. Robin Cummings, one of the founding members of CIC. Dr. Cummings is a member of the Lumbee Tribe and the current Chancellor of the University of North Carolina at Pembroke.