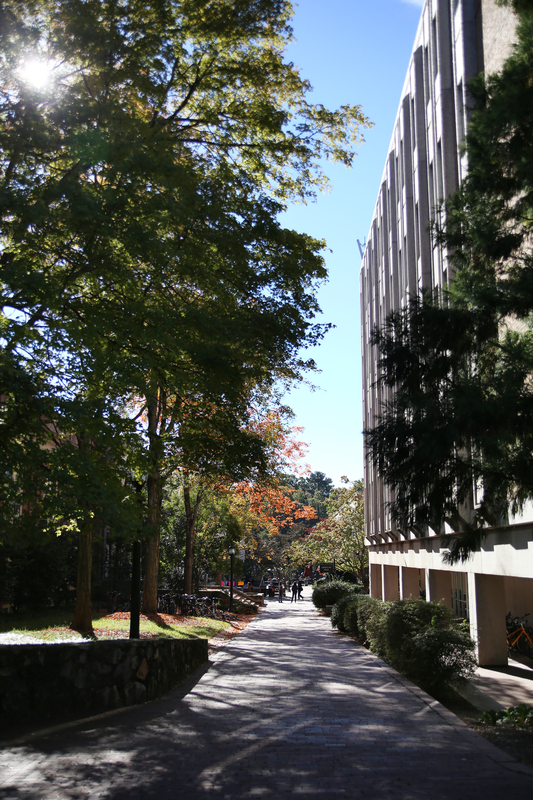 Greenlaw Hall is the current home of the American Indian and Indigenous Studies (AIIS) program at UNC.

American Indian and Indigenous Studies began as a program in 1998, was established as a minor in 2003, and inaugurated a major concentration in 2008.  In addition to the Carolina Indian Circle students at the time, some of the other people who were instrumental in the program’s creation were:

Today AIIS offers research, teaching, and service focused on the histories, contemporary experiences, expressive cultures, languages, and political status of indigenous peoples in and beyond North America. The first graduate with a minor in American Indian Studies was Jason Lambert ‘03 of the Eastern Band of the Cherokee Indians. 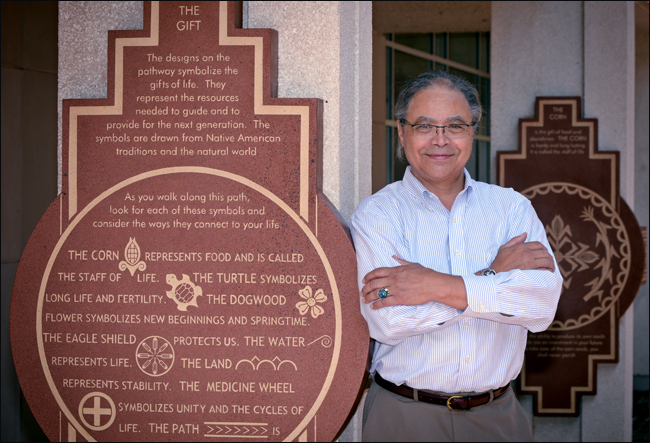 Listen to Danny Bell, a retired UNC employee who worked with AIIS for many years. Mr. Bell joined Carolina as a student loan officer in 1988.  From the moment he came to campus, he made it a point to keep his eye out for and be an advocate for Native students, especially when it came to helping them feel at home on campus.

In honor of his service, Mr. Bell was awarded a 2014 C. Knox Massey Service Award, one of the most coveted distinctions the University gives faculty and staff. He was honored not only for making sure all students feel welcome at Carolina, but also for advising students in a manner consistent with American Indian views of balance, respect and reciprocity.