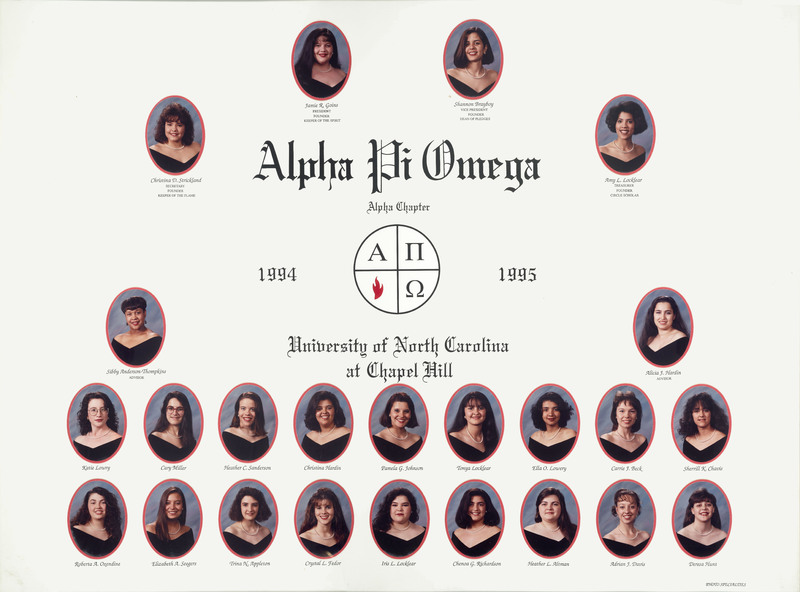 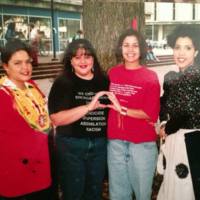 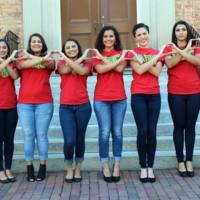 Alpha Pi Omega Sorority Inc. was the first American Indian sorority in the nation. Founded in 1994 at UNC, it  is now a national sorority for American Indian women with 19 chapters and representation from over 100 tribes. Founded by four Native women – Amy Locklear Hertel (Lumbee/Coharie), Christina Theodorou (Lumbee), Shannon Brayboy (Lumbee) and Jamie Goins (Lumbee), Alpha Pi Omega held its first study hall on the 5th floor of Davis Library. Alpha Pi Omega is known for the academic excellence of its members and has been recognized as having the highest GPA of any sorority or fraternity on campus. 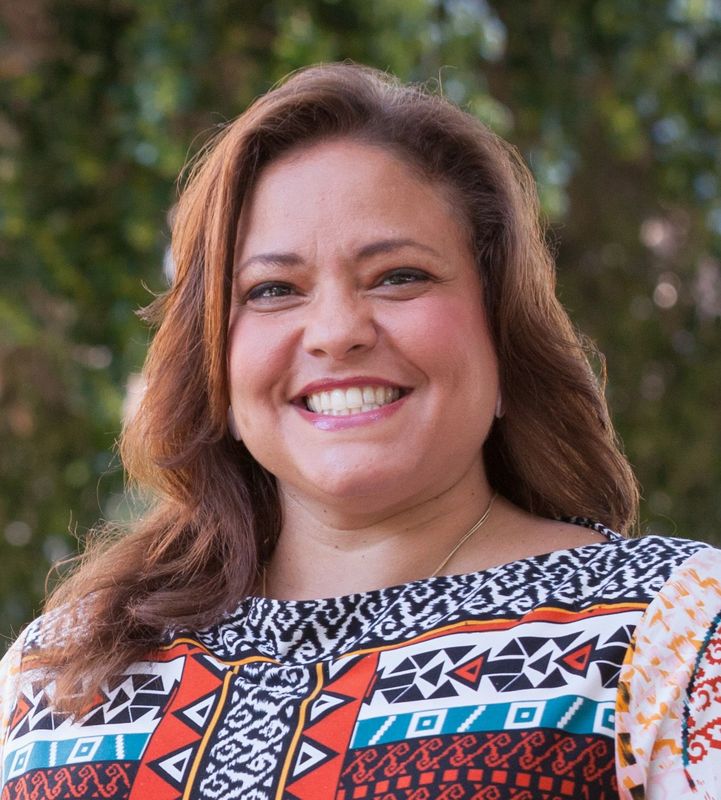 Listen to one of the founders – Christina Theodorou, Community Engagement Coordinator for the NC Native Asset Coalition.