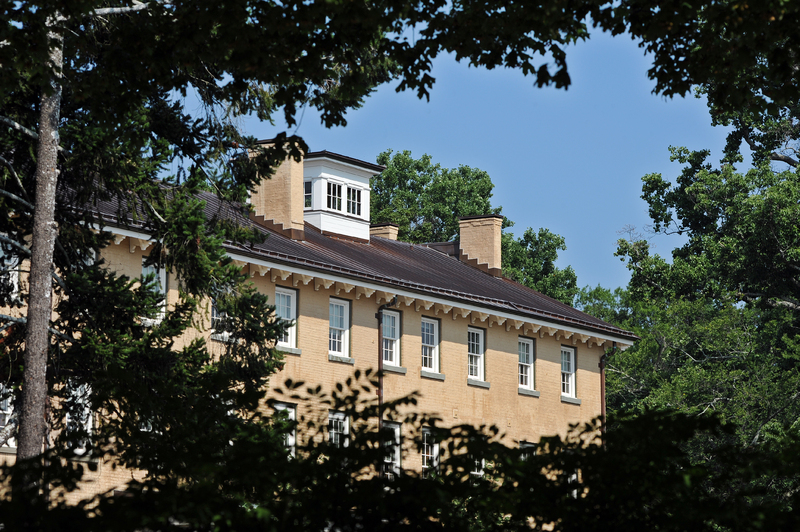 When the university opened in 1795, it was part of a state and a nation that was a slave society. African Americans were a permanently enslaved population who were the field hands, laborers, cooks, cleaners and more. There was a small population of free blacks in North Carolina, but their rights and privileges were very restricted. 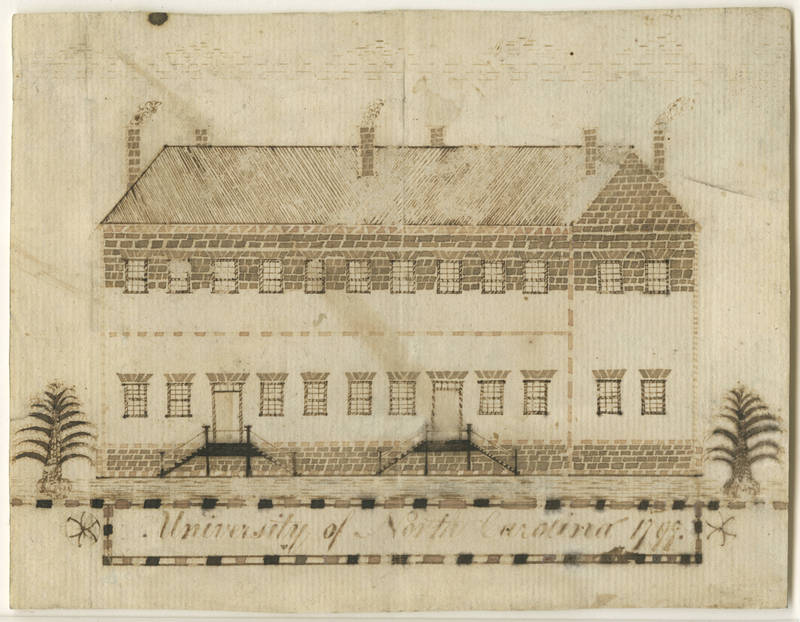 Old East was the university’s first building. Enslaved black laborers built it and all of the oldest campus structures, including the stone walls. 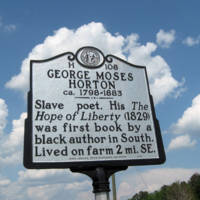 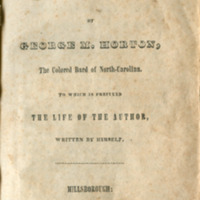 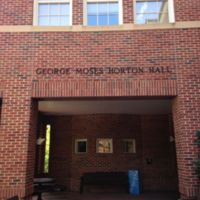 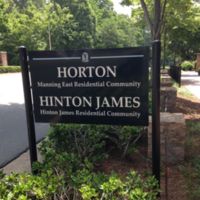 One enslaved person who spent a lot of time at Old East was George Moses Horton (1797-?), the so-called “Black Bard of UNC.”

Horton was a slave in Chatham County who worked as a campus laborer. He taught himself to read and began composing poems. When students discovered that Horton was a poet, they paid him to write love poems for them to use in courting. Horton was the first African American from the southern United States to publish a book of poetry (The Hope of Liberty, 1829). In 2007, UNC named a residence hall for Horton -- the first American university to name a building for an enslaved person.

Other enslaved black people worked at the University on loan from their masters, or who rented out their own service to students for cooking, cleaning, and other personal services.